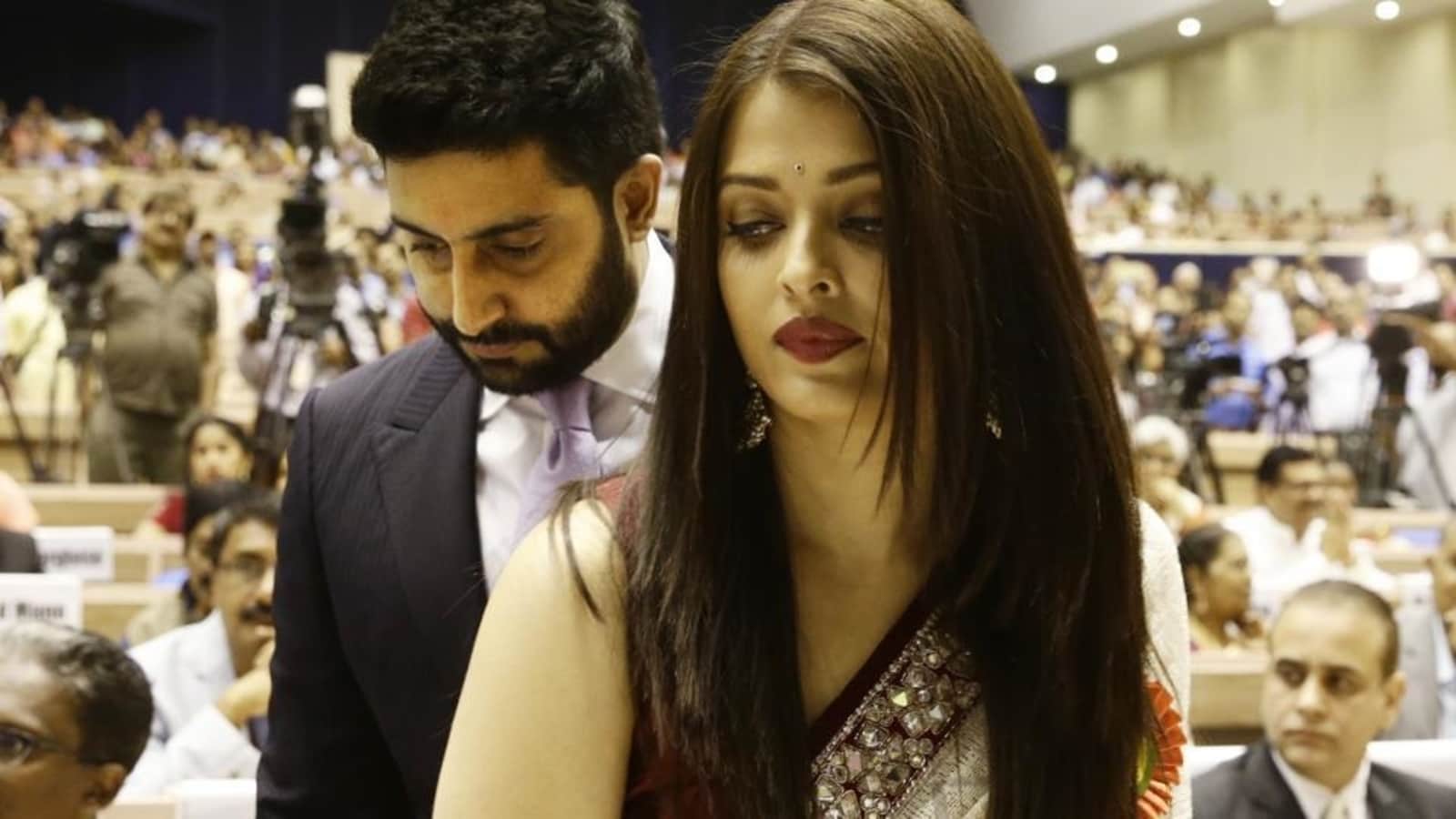 Actor Abhishek Bachchan acknowledged that it was difficult not to “crush” Aishwarya Rai before getting married and working on several films together. The couple tied the knot in 2007 and have a daughter, Aaradhya.

In an interview, Abhishek recalled his “love affair” with Aishwarya, which he said dates back to his first meeting in Switzerland. Abhishek had been sent to a house and met Aishwarya there while filming a movie with Bobby Deol.

He said on Ranveer Allahbadia’s podcast on YouTuber: “I first met her when I was a production boy. There was a movie that my father was making, called Mrityudata, and I had left for the location in Switzerland, because the company felt that because I had grown up in Switzerland at the boarding school that I could take them to beautiful locations. “

He continued: “I was sitting there for a few days, alone. And then a childhood friend of mine, Bobby Deol, filmed for his first film – Golden Pyar Ho Gaya. And he found out I was there and said, “Hey, why don’t you come to dinner?” And this is the first time they’ve fired when I met Aishwarya. “

Read also: Abhishek Bachchan remembers that Amitabh asked Yash Chopra for a job during the financial crisis, when “nothing worked”

Abhishek said that the second film he shot, called Dhai Akshar Prem Ke, played the role of Aishwarya and that they worked together several times and developed a good friendship before deciding to get married. Asked if he “crushed” her during this time, Abhishek said, “Who doesn’t crush her? I mean, come on, come on.”

The couple has worked together on films such as Guru, Raavan, Sarkar Raaj, Umrao Jaan, Dhoom 2 and many others.