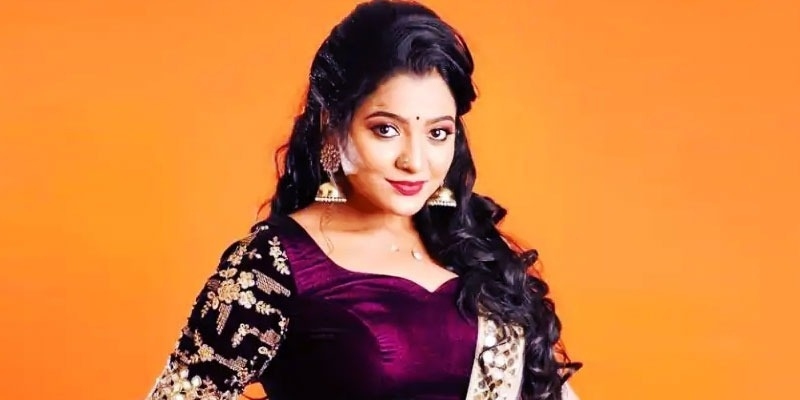 Earlier this month, Tamil actress VJ Chitra was found dead in a hotel room near Chennai. The news is that her husband, Hemnath, was arrested at midnight last night after five consecutive days of investigation by police, who grilled him on his alleged inconsistent statements. The police, after a long series of interrogations with Chitra’s parents, Hemnath’s parents, the actresses and a few friends associated with her, more or less came to the conclusion that Hemanth pushed Chitra to the limit.

It turned out that Hemnath was not satisfied with the fact that Chitra acted in intimate scenes in series and often, including the day of his death, went to the sets of a TV soap and fought with her while he was in -a state of intoxication. . At the same time, Chitra’s mother, learning about Hemnath’s character, forced her to break up with him.

The effect of the pandemic

Hemnath revealed in the police investigation that Chitra started building a new house in Thiruvanmiyur and that he bought an Audi luxury car earlier this year. She appears to have been shocked when the coronavirus pandemic forced the blockade for several months and the pressure of repaying the loans affected her.

Differences from the planned wedding

The Chithra-Hemnath engagement was made with close family members on both sides, present sometime in August. The actress dreamed of a great wedding (earlier they only had a recording wedding) in which celebrities from the film and television industry would attend. She expected Hemnath to share the burden.

It is said that Chitra’s last blow came when Hemnath forced her to give up acting because she did not like to do intimate scenes.