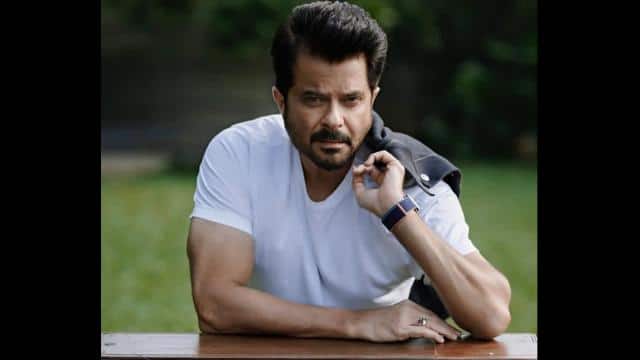 Actor Anil Kapoor’s fitness is often appreciated. He is said to have survived the last four decades of cinema. There has been no change in their look from fitness to fitness. Not only that, but this year he has improved his fitness even more. He proved this by sharing a photo of himself on Instagram on Sunday. In this photo, Anil Kapoor is seen in a T-shirt and his biceps look very good. He has also written funny headlines.

Anil Kapoor wrote, ‘I thought that one day I would post photos of people with biceps. I have had a dream like this and this photo is the truth of an old dream. Don’t worry. I will not do anything wrong here. Let me just say that today is the day when my old thoughts come true. Celebrating small victories. Let us know that Anil Kapoor is currently busy shooting for ‘Jug Jug Jio’. However, he had to return to Mumbai from Chandigarh after several film stars came out positive.

Recently, Anil Kapoor’s new movie ‘AK vs AK’, which is coming on Netflix, was caught in a controversy. Anil Kapoor was seen in an Air Force jawan dress in the trailer of the film. In the video, he is seen using offensive words from director Anurag Kashyap.