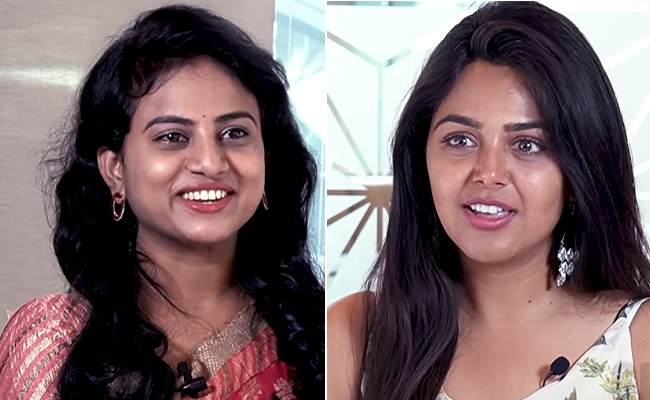 Most of the contestants in season 4 of Bigg Boss did not expect Abhijeet to win the title. Even Monal Gajjar thought the same thing until he left the house.

Monal believed that either her best Akhil or Sohel would be the winners when she was home. Even the four remaining competitors in the house would not think that Abhijeet would win it.

Monal, in his interview with GreatAndhra, said that he wants Akhil or Sohel to be the winner of the title.

“But looking at the script, they won’t win it, but someone else,” she said without mentioning Abhijeet’s name. She refused to take Abhijeet’s name, but extended her support to Akhil.

Monal said that he received a big project after leaving Bigg Boss and that it will be made official soon. He plans to move to Hyderabad and settle here.

“I want to buy a palace-type house for my mother,” Monal said. He was often moved even during the interview.

When asked why people vote for Ariana when roommates think she is insensitive, Monal came up with an interesting answer.

“There are people who adore Ravana as well. Ariyana is not bad, but she is insensitive and has no empathy for her peers. I can’t do that even if it’s for the sake of a game, “said Monal.