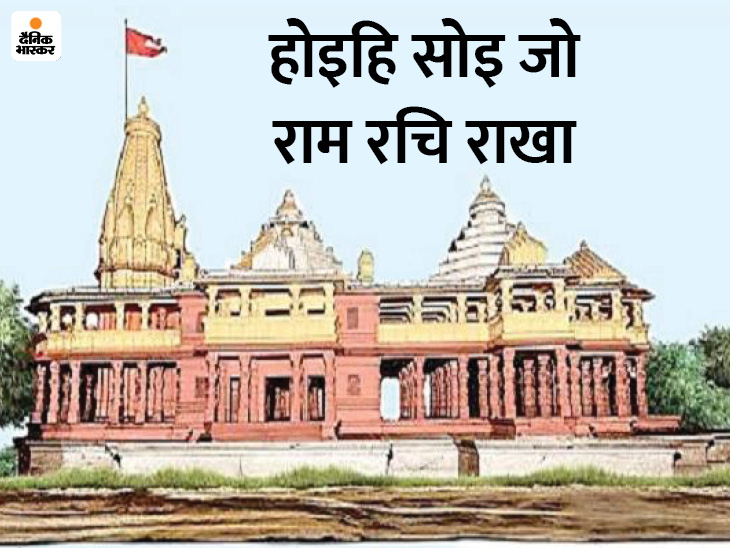 Former director of IIT Delhi V. to build a temple in Ayodhya. S. An expert committee has been constituted under the chairmanship of Raju. The foundation will start anew on the report of the committee.

The foundation of the Ram temple in Ayodhya can be rebuilt. In fact, the poles sank 2 to 5 inches during the load test. There is no sand 200 feet below the base surface of the temple, but yellow soil has been found. The piling test was being done to strengthen the foundation and it collapsed when the pillar was loaded.

Former director of IIT Delhi V. S. Eight top engineers and construction experts formed under Raju’s chairmanship are overseeing the work related to the foundation of the temple. Member of Shri Ram Janmabhoomi Shrine Trust Dr. Anil Mishra said the foundation would be re-launched only after the report of the Engineers Committee. The expert report will not be made public. The report will be between the temple construction committee and the trust.

If the structure of the foundation does not change, work will begin in 20 days

Members of Nikhil Sompura’s company also attended his younger brother Ashish Sompura at a temple construction committee meeting in Ayodhya a week ago. Even then, the issue was raised about the discovery of a layer of sand 200 feet below the temple site. Sompura said his company has built about 100 temples. The foundations of all the temples are made of stone. But the foundation surface of the Ram temple is mixed with sand rather than yellow clay. In this case, a lot of research will have to be done after the pilot test and the load test.