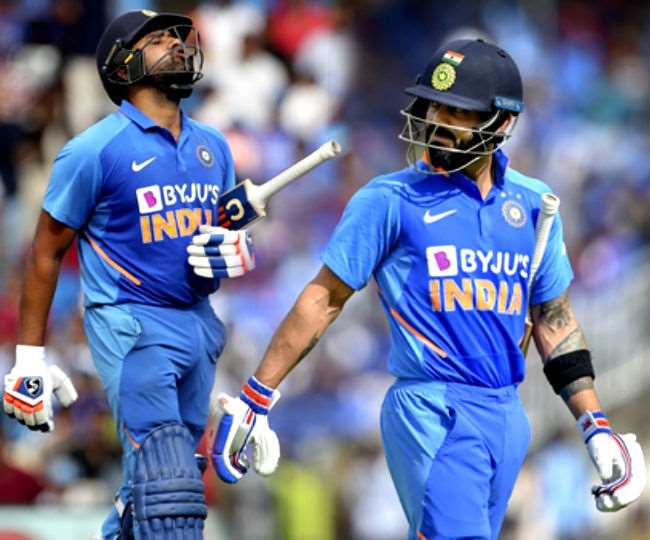 New Delhi The cricket series hit Korana at the beginning of 2020 but the ending was very exciting. This year has been very good for Pakistan cricket team captain Babar Azam. He was the only batsman in the world to be in the top five in all three formats.

Pakistan’s Babar Azam finished the year in the top 5 of the ICC rankings. In ODIs, T20s and Tests, the Pakistani captain had an advantage over his bat and rankings. Babur completed his second year in T20, which was the best of his three forms.

The only batsman in the top 5 in all three formats

Babur finished second in T20I and third in ICC rankings in ODIs. Babar finished fifth in the Test batting rankings. Indian captain Virat Kohli and opener Rohit Sharma also failed to do so. Babar was the only batsman in the world to complete the year in the top 5 in all three formats.

ICC Test Rankings: The batsman occupies the number one position