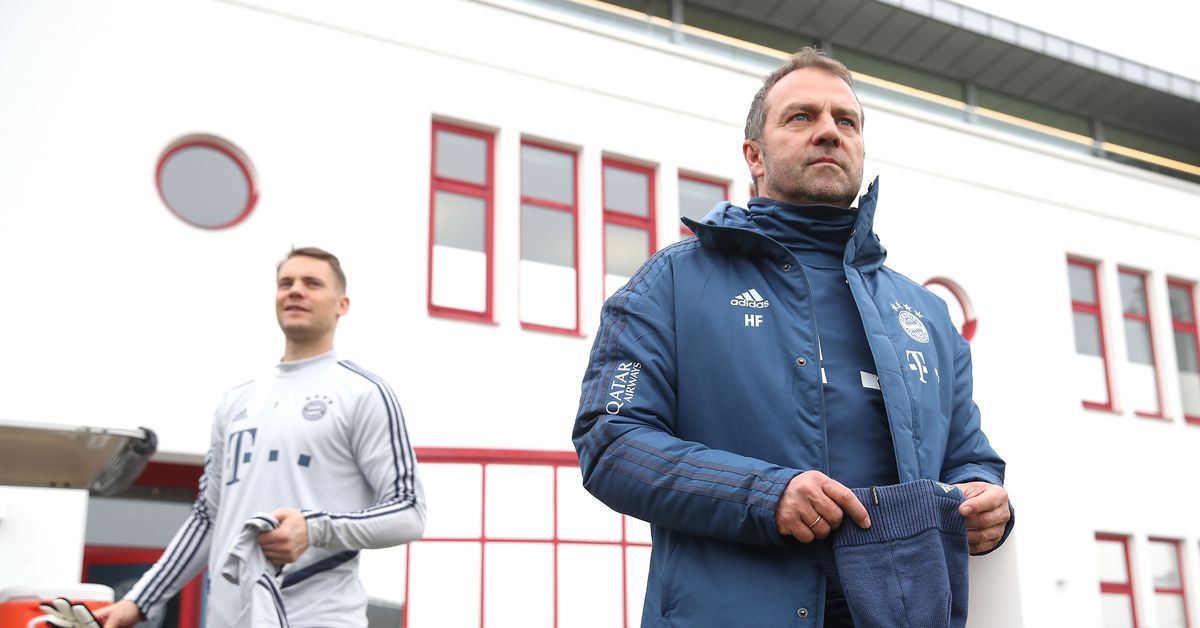 The Champions League is over, but the midweek programs continue. Bayern Munich is hosting Wolfsburg this week in a game that the team must win. With just one league win since the league restarted, Hansi Flick and his boys can no longer afford a low point until Saturday’s clash with Bayer Leverkusen.

Some good and bad news. Joshua Kimmich has returned to the team’s partial training, but will not be available until Saturday at the earliest. Meanwhile, Leon Goretzka is eliminated for tomorrow’s match, leaving Bayern very thin in midfield. Unfortunately, Tanguy Nianzou and Javi Martinez are still injured. However, Niklas Sule is back and Lucas Hernandez could finally be at a good level of fitness to return to training. Having them around would greatly enhance Bayern’s defense.

So what about the current XI? Well, you can’t go wrong with Robert Lewandowski and Thomas Muller, none of whose coaches have any intention of making the bench. Since Kingsley Coman and Leroy Sane started against Union Berlin, maybe Flick intends to put Douglas Costa and Serge Gnabry there for the rotation tomorrow. Or maybe he will give Jamal Musiala a start on the wing? Who knows – I’m not Hansi Flick.

In the middle of the field, the coach was proud of who he would choose in the team. This clearly means that Manuel Neuer is about to make his debut off the pitch, four years after Pep Guardiola tried to do the same, but was stopped by Rummenigge. If KHR plays spoilsport again, Hansi could be forced to put a double pivot of Corentin Tolisso and Marc Roca as plan B. We’ll know when we see him.

Finally, the defense. Alphonso Davies will likely be rested for returning Lucas Hernandez, while Niklas Sule (if appropriate) may probably come for Jerome Boateng. David Alaba and Benjamin Pavard complete the bottom line for Bayern, who really have to start taking action together.