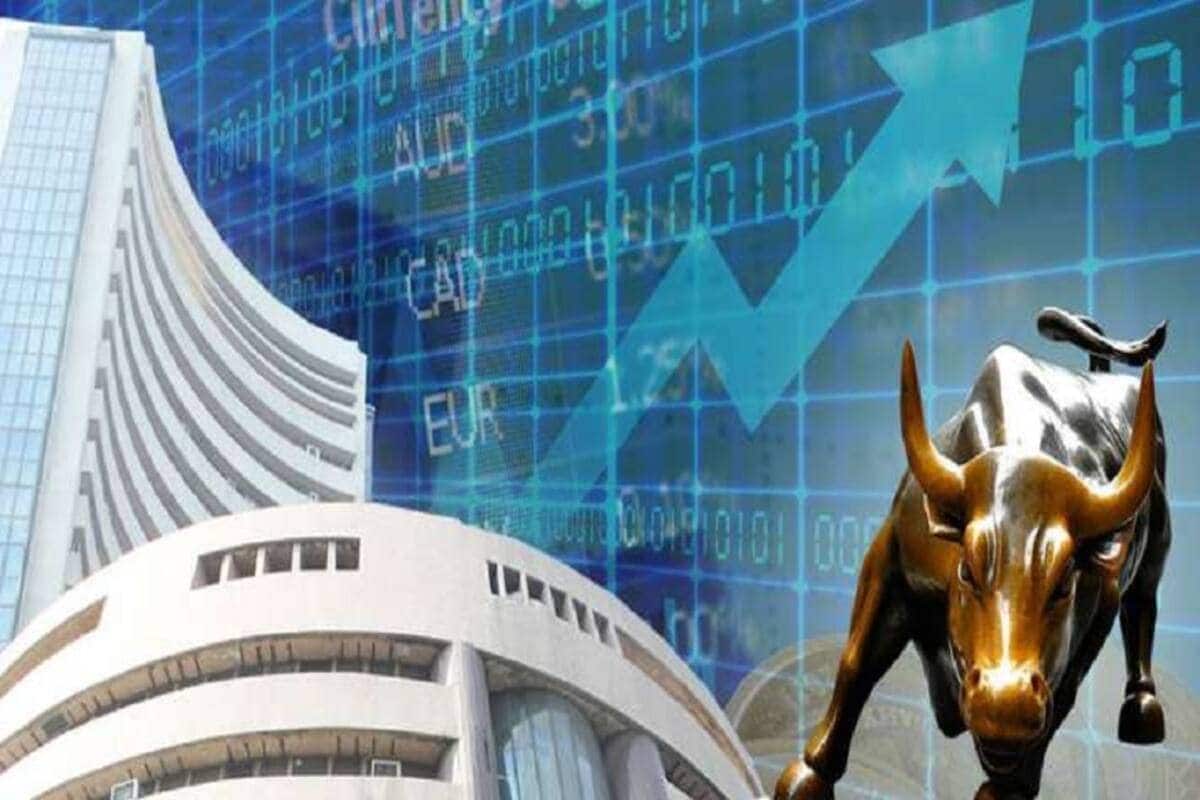 Global brokerages are confident that the Indian stock market will remain bullish by 2021.

Mumbai. Questions remain about the lack of coordination between the Indian economy and the movements of the Indian stock market. Even so, there are high expectations from the French brokerage BNP Paribas about the Indian stock market. The Bombay Stock Exchange (BSE) Sensitive Index (Sensex) will rise by nearly 9 per cent to 50,500 by the end of 2021, BNP Paribas said on Tuesday. At the same time, global brokerage house JPMorgan believes that by December 2021, the Nifty of the National Stock Exchange (NSE) could reach the level of 15000.

The stock market has risen 70 percent since April 2020

Brokerage company BNP Paribas believes that urban income in India is declining, persistent inflation and the question of the quality of bank accounts remains. The Indian market had shrunk by 30 per cent in the early days of the Corona crisis. Since then, market conditions have improved significantly. The stock market has risen nearly 70 percent since April 2020. Critics say Indian markets are setting records due to the large amount of cash in the global market. At the same time, investors are skeptical of the long-term prospects of the Indian economy.

Analysts at BNP Paribas have said that India is benefiting in two ways if investors question the choice of certain stocks. Shares are getting bigger day by day. At the same time, India has a large supply of quality stocks compared to the rest of the Asian market. The economic recovery situation in India is much better. Vehicle sales, steel, cement consumption and railway transport are at or above the level of Covid-1 pre. The domestic stock market is 80 per cent stronger than the March 2020 low. At the same time, the market has grown by 12 per cent for the year 2020. However, brokerage houses are still seeing a boom in the market.

So far the work in the business has remained very weak

Global brokerage house JPMorgan believes that the Nifty could reach the 15000 level by December 2021. JPMorgan said the Indian economy is not strong enough for economic growth in terms of good earnings estimates. The Indian economy is now recovering rapidly, but consumer confidence and income-wages are still weak. According to JPMorgan, estimates of gross domestic product (GDP) have improved, but business activity to improve earnings remains weak.