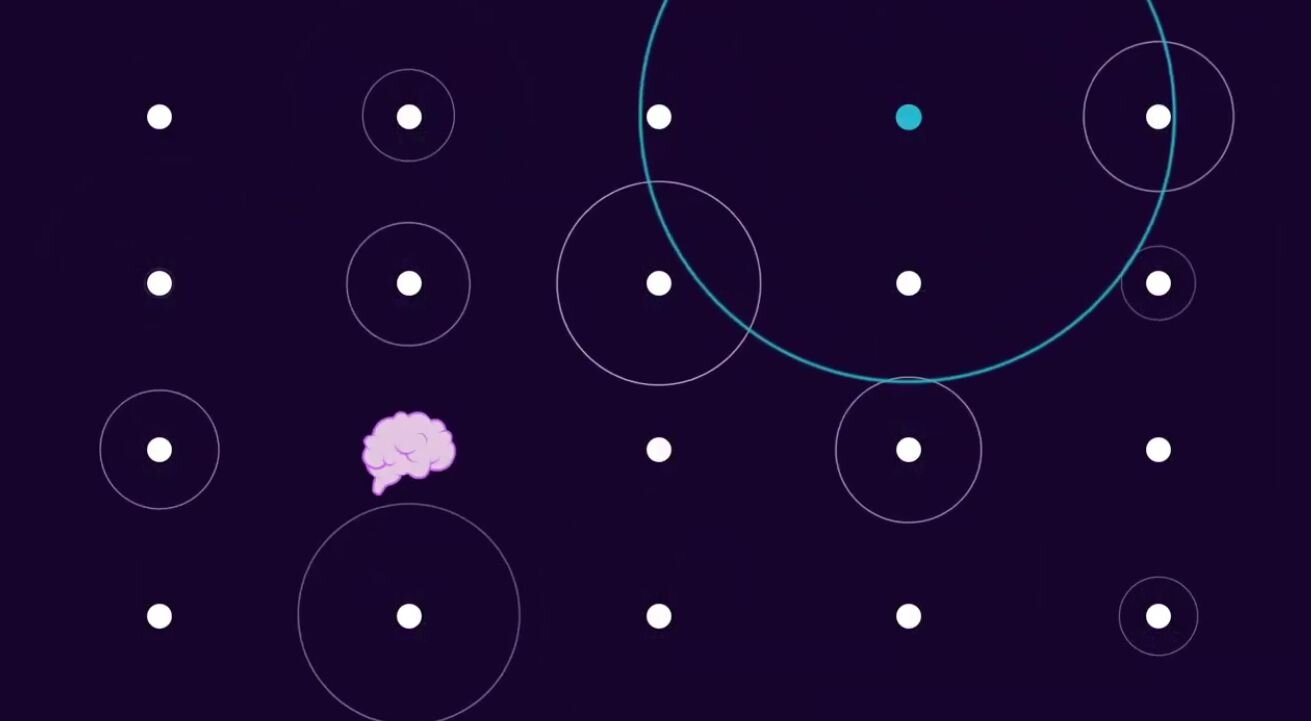 In each waking moment, our brain processes a massive amount of data to make sense of the outside world. Thus, by mimicking the way the human brain solves everyday problems, neuromorphic systems have tremendous potential to revolutionize big data analytics and pattern recognition issues that are a struggle for today’s digital technologies. But for artificial systems to be more like the brain, they need to replicate the way nerve cells communicate at their terminals, called synapses.

In a study published in the September issue of Journal of the American Chemical Society, researchers at the University of Texas A&M have described a new material that captures the pattern of electrical activity at the synapse. Like how a nerve cell produces an oscillating current pulse based on the history of electrical activity at the synapse, the researchers said their material oscillates from metal to insulator at a transition temperature set by the device’s thermal history.

Materials are generally classified into metals or insulators, depending on whether they conduct heat and electricity. But some materials, such as vanadium dioxide, lead a double life. At certain temperatures, vanadium dioxide acts as an insulator, resisting heat flux and electric currents. But when heated to 67 degrees Celsius, vanadium dioxide undergoes a chameleon-like change in its internal properties, turning it into a metal.

These temperature oscillations back and forth due to temperature make vanadium dioxide an ideal candidate for brain-inspired electronic systems, as neurons also produce an oscillating current, called the action potential.

But neurons also share their synapse inputs. This integration constantly increases the tension of the neuron membrane, bringing it closer to a threshold value. When this threshold is crossed, the neurons trigger an action potential.

“A neuron can remember what voltage its membrane is at, and depending on where the pressure of its membrane is relative to the threshold, the neuron will pull or remain dormant,” said Dr. Sarbajit Banerjee, a professor in the Department of Natural Sciences. Materials and Engineering and the Department of Chemistry and one of the lead authors of the study. “We wanted to change the property of vanadium dioxide so that it keeps a memory of how close it is to the transition temperature so that we can begin to mimic what happens at the synapse of biological neurons.”

When researchers added boron to vanadium dioxide, the material continued to change from an insulator to a metal, but the transition temperature now depended on how long it remained in a new metastable state created by boron.

“Biological neurons have a memory of their membrane tension; similarly, vanadium boron dioxide has a memory of its thermal history or, formally speaking, how long it has been in a metastable state,” said Dr. Diane Sellers. , one of the main authors of the study and a former scientist in Banerjee’s laboratory. “This memory determines the transition temperature at which the device is driven to oscillate from metal to an insulator.”

While their system is an initial step in mimicking a biological synapse, experiments are underway to introduce more dynamism into material behavior by controlling the kinetics of the vanadium dioxide relaxation process, said Dr. Patrick Shamberger, professor in department of materials science and a corresponding author of the study.

In the near future, Dr. Xiaofeng Qiang, a professor in the materials science department and Banerjee’s collaborator on this project, intends to expand on current research by exploring the atomic and electronic structures of other more complex vanadium oxide compounds. In addition, the collaboration team will also investigate the possibility of creating other neuromorphic materials with alternative dopants.

“We would like to investigate whether the phenomenon we observed with vanadium dioxide applies to other host networks and other guest atoms,” said Dr. Raymundo Arróyave, a professor in the materials science department and author of the study. This insight can provide us with several tools to further adjust the properties of these types of neuromorphic materials for various applications.

More information:
Diane G. Sellers et al. Atomic hourglass and thermometer based on the diffusion of a mobile dopant in VO2, Journal of the American Chemical Society (2020). DOI: 10.1021 / jacs.0c07152