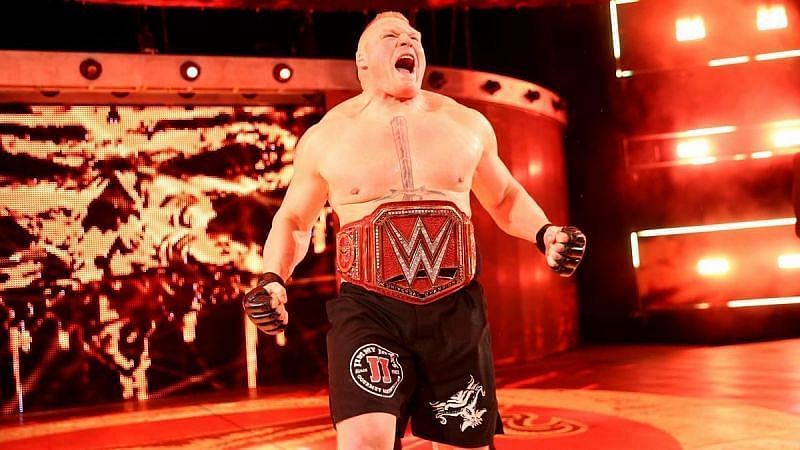 Brock Lesnar has not appeared since WrestleMania 36. His WWE deal also expired in June. Now everyone is waiting for Brock Lesnar to return. So far, fans have been unable to return until they return to the arena.

Also read: – 4 reasons why WWE is planning a future match between Roman Reigns and Goldberg

Brock Lesnar is a big name in the WWE. Vince McMahon uses them properly. Whenever WWE needs to raise a rating, they stand up to Brock Lesnar. At the moment, there are many reports of his return.

WM: The source emphasized that nothing is official or close to concrete, but the following is being considered as a working idea:

Regins vs. Goldberg, Edge v. Orton and an interesting twist: McIntyre vs. Lesnar vs. Keith Lee. Lots of changes in the play, especially the presence factor.

WWE is set to play again for Brock Lesnar. And next year it will be at WrestleMania. But Keith Lee will also be in this match. All eyes are on when the fans will return. When fans return, Brock Lesnar may return to the company. It is currently also expiring from WWE agreements. Paul Heiman had revealed that the deal had expired in June. Brock Lesnar could be back around the Royal Rumble if fans reach the WWE Arena until the Royal Rumble.

Also read: What are the rules of a WWE TLC match between Roman Rance vs Kevin Owens and how to win it?