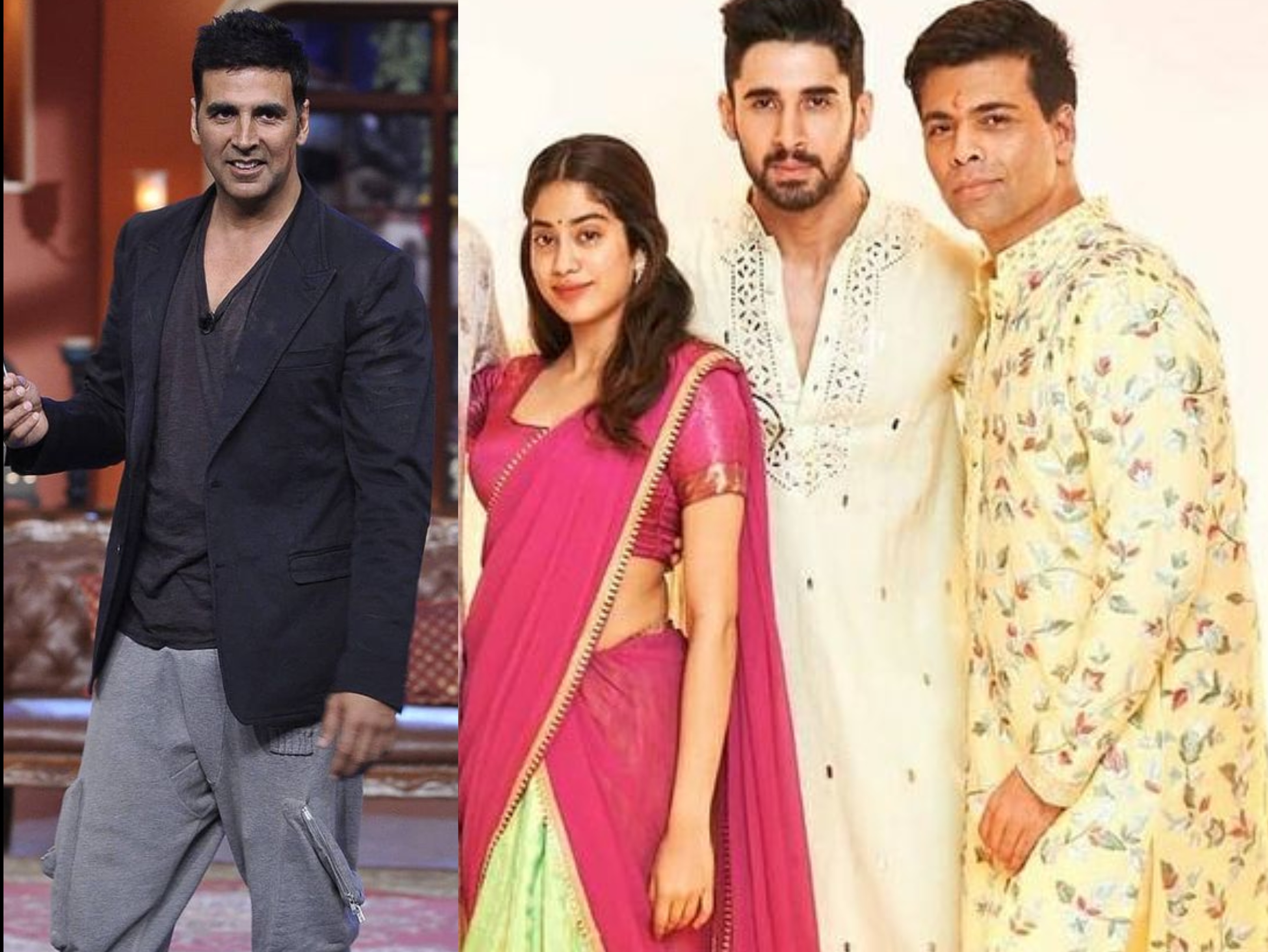 Along with the casting industry, ‘Dostana 2’ is also being watched by movie lovers. Everyone wants to know who will eventually replace Karthik Aryan. Now, trade analysts say, Akshay Kumar is replacing Karthik Aryan. Akshay Kumar and Karan Johar are old friends. Some time ago, Akshay Kumar had done ‘Good News’ under his banner, which was well received. Now that a crisis has arisen in the case of Dostana 2, Akshay Kumar has made his friendship. He has agreed to fill Karthik’s place.

Akshay is poor, Akshay’s portrayal
However, cinema experts find the casting bizarre. He says, ‘Akshay Kumar will not be playing a romantic duo with Jahnavi Kapoor. Wherever the news is coming, it is being said that Akshay Kumar and Jahnavi Kapoor will be in the role of brothers and sisters. It also feels a little weird to hear this storyline. Because Akshay Kumar Aldere is working in Rakshabandhan. It has a story of siblings and Rakhi festival. On what basis is Akshay Kumar doing another sibling in such a situation? How can there be two films on the same theme?

Onscreen role bonding with young actresses changed
It will be interesting to see if there are any surprises from Karan Johar and Akshay Kumar. At present, even the officials of Dharma Production cannot say anything about it. He doesn’t even know that Akshay Kumar is in the film. Jahnavi Kapoor’s Sara Ali Khan of the same age group is not in question but Akshay Kumar is not romantically paired with her in ‘Atarangi Re’. People close to Akshay said that he is not interested in love with Sara Ali Khan in Atarangi Ray. In it, he plays Sarah’s father. Akshay is preferring the same role with the actresses on that side.

Akshay has many commitments
In the same way, there are many more.However, apart from this film, Akshay is also doing science fiction. He is going to launch ‘Mission Singh’ next year. Sources related to the project shared a lot of special information about it. He said, ‘Akshay Saran has a lot of commitment this year. We will be able to launch it next year. The rest of the film is not in the science fiction genre. It’s an emotional drama. There is a little bit of science involved. The media is reporting that science is a myth, but it is not. Also, Akshay Kumar’s double role is not a film. The story of the film is also set in the present tense. This can be called emotional action drama. His story was told only after ‘Mission Mars’. His script and story have recently been completed. Six months will go into pre-production.