The Aam Aadmi Party will contest the 2022 Assembly elections in Uttar Pradesh.

This is the meaning of contesting ‘Aap’ elections in UP
Reactions have also started about the Aam Aadmi Party contesting the Assembly elections in UP. BJP leader and Uttar Pradesh cabinet minister Siddharth Nath Singh has said that Arvind Kejriwal is coming to Uttar Pradesh. First tell me what he said that people come from Purvanchal on a ticket of Rs.500 and offer free treatment of Rs.5 lakhs. This does not cure Delhi. Answer. Reactions have also started about the Aam Aadmi Party contesting the Assembly elections in UP. (File photo)

Siddharth Nath Singh said that Arvind Kejriwal is dreaming of Mungerilal. Idioms will be changed after 2022. Everyone is welcome in a democracy. Kejriwal who is very proud. According to Kejriwal, people in UP are telling you to come here and contest the elections. What did you do when the cases of Kovid were on the rise in Delhi? The Delhi High Court also slapped you.

Will there be a question of affordable electricity and health?
On the other hand, Kejriwal appealed to the people of UP and said give them a chance. I assure you that you will forget the other parties as well. Kejriwal said, “The people of UP believed in every party and gave them a chance, but they attacked their backs. The record of corruption of the previous party was broken by the government of each party. Today, UP politics lacks proper and clear intentions and it is only up to the Aam Aadmi Party. With this clear intention, we have changed Delhi. The people of Delhi gave a chance to the Aam Aadmi Party and today other parties have forgotten. 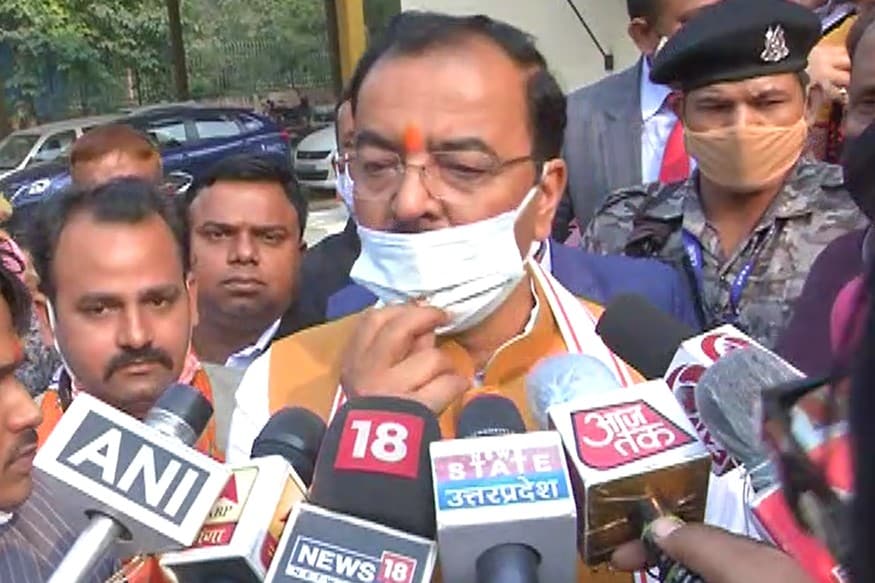 You know what
Senior journalist Sanjeev Pandey says, “The first thing to look at is how strong the Aam Aadmi Party is in Uttar Pradesh. By the way, politics in Uttar Pradesh has been under the influence of religion and politics for a long time. It is difficult to say at the moment, but Kejriwal is now seriously trying to get out of Delhi, he has the experience to rule in Delhi, he will talk about implementing the Delhi model in Uttar Pradesh, he has the Delhi model to tell the people in Uttar Pradesh, especially in health and education. A lot can be successful in giving confidence, but only time will tell those who are divided in the name of caste and religion.