Skip to content
Melbourne
The leaked figure of two lakh Chinese Communist Party workers has revealed the Dragon’s new tactic. The Australian media reported in its report that data was leaked from official records such as the post, date of birth, national identity card, ethnicity of about 2 million alleged Communist Party of China (CPC) workers working around the world. Has revealed. The great thing is that these activists work in consulates, defense, banks and global companies around the world.

Data of 19.5 lakh CPC members was leaked
The leaked data details 19.5 lakh CPC members. Whistle Blower obtained this data from a server in Shanghai, the commercial capital of China. The Australian analysis concluded that CPC members have been appointed as senior political and government experts, clerks, financial advisers and executive assistants in at least 10 consulates in Shanghai.

China: Communist Party data leaks, open polls, from the UK Consulate to Pfizer, AstraZeneca
CPC members are stationed in embassies of many countries
The report alleges that the ruling CPC infiltrated the Australian, British and US consulates in Shanghai. The Department of Foreign Affairs and Trade enlists the help of a Chinese government agency to recruit local staff. Also, 79,000,000 branches have been uncovered and many of them are in companies, universities and government agencies. 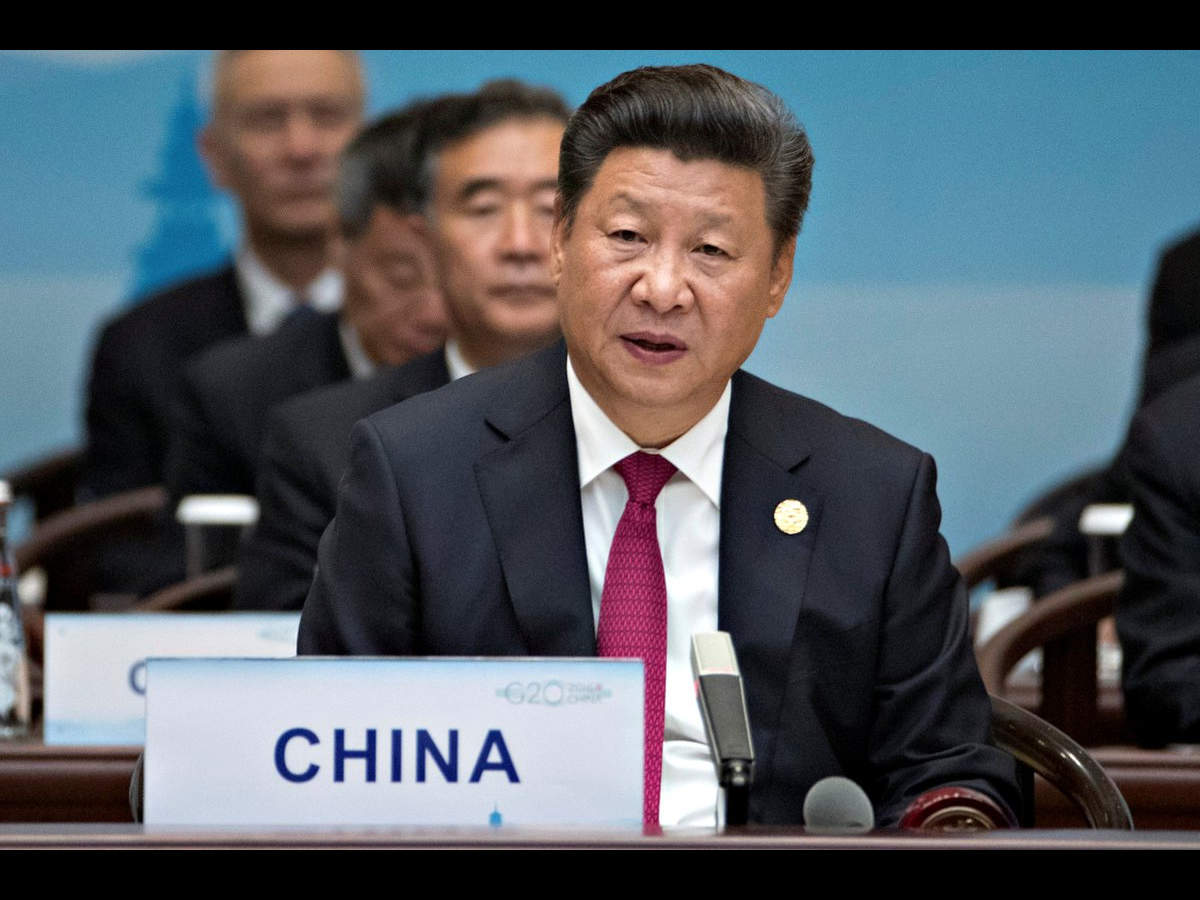 Xi Jinping’s message to the Chinese army, do not be afraid of death, get ready to win the war
Their infiltration into the US, UK and Australia
Sherry Markson, an Australian journalist and host of Sky News, wrote in her report on Monday that this is considered to be the first of its kind in the world. Marxon said the shocking thing about this database is that it only reveals people who are members of the Communist Party and who are now working and doing their work all over the world, including Australia, the US and the UK. But it also removes the veil of how the party works under the leadership of President Xi Jinping. 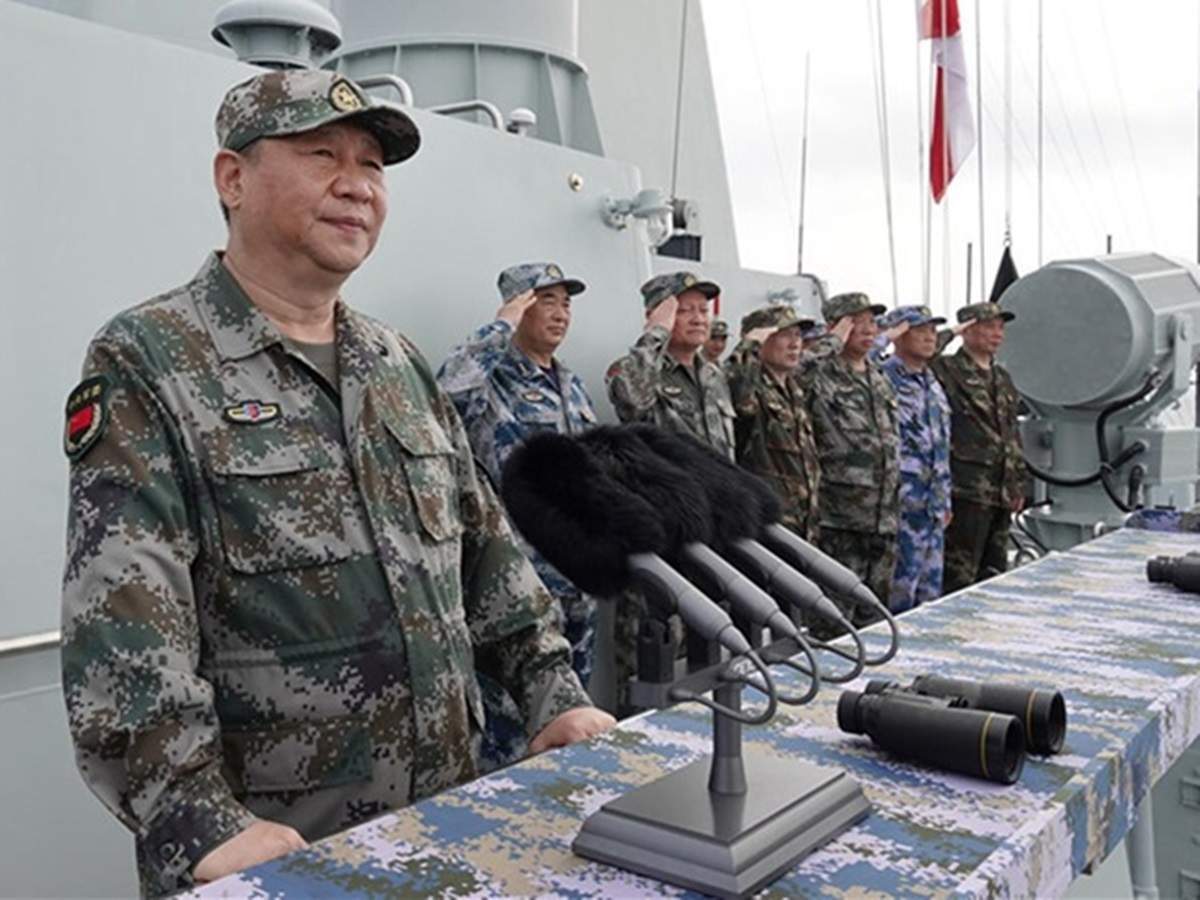 The Communist Party is not angry at Jinping, the PLA hit Chinese troops in Ladakh
These members are responsible for Jinping and the party
He said CPC branches have been set up in Western (American and European) companies, where if members are appealed to, they are directly accountable to the party and President XI. This can upset some global companies that do not plan to protect their intellectual property from theft or financial spying. Markson said the leak is a significant security breach and could make Sheila uncomfortable. 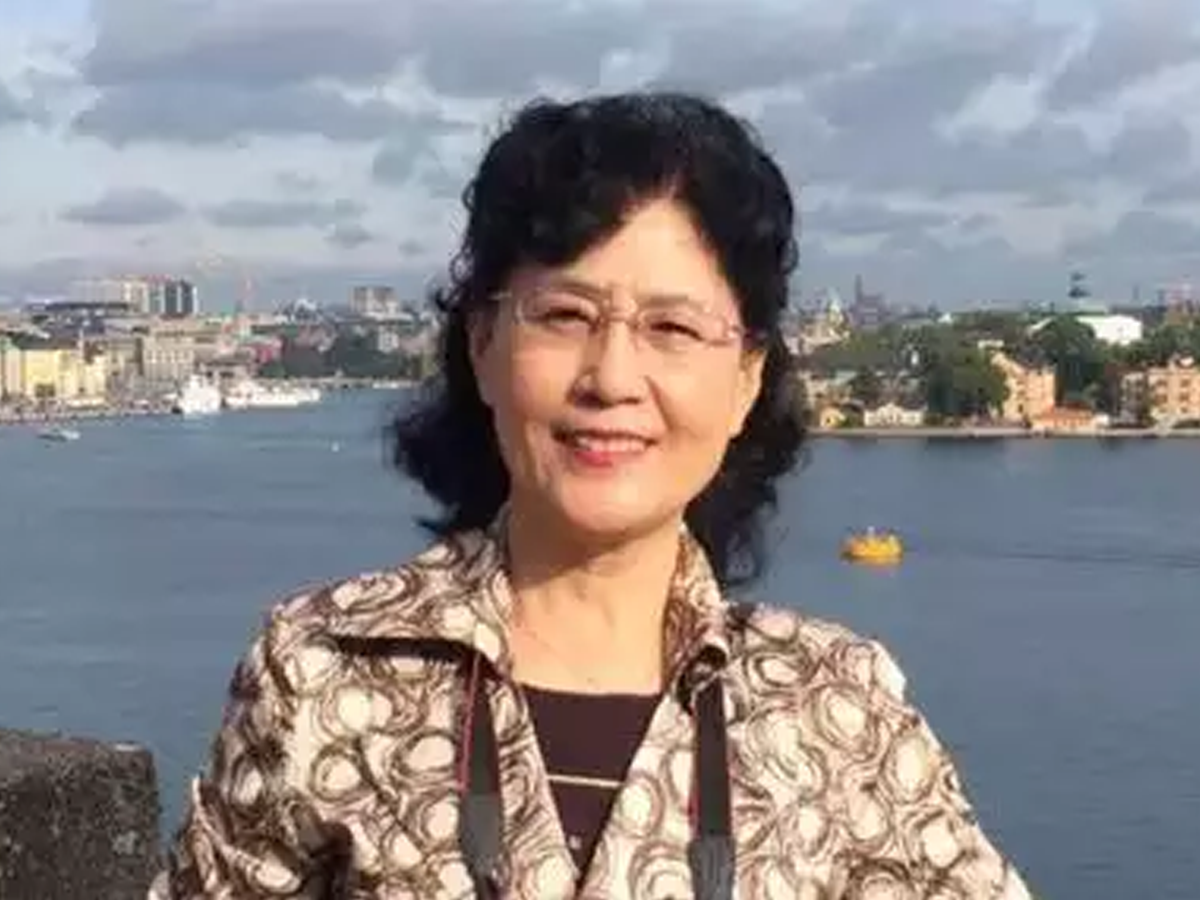 The Chinese Communist Party is a threat to the world, with Xi Jinping’s main opponent, Kai Sia, making the biggest accusation
This data was stolen from a Shanghai server
The data was stolen from a Shanghai server in April 201 by Chinese insurgents. Australia’s leading trading partner has further strengthened ties with China after it became the first country to publicly shut down China’s Huawei in 5G networks. The relationship between the two was further strained when Australia investigated the origin of the corona virus.