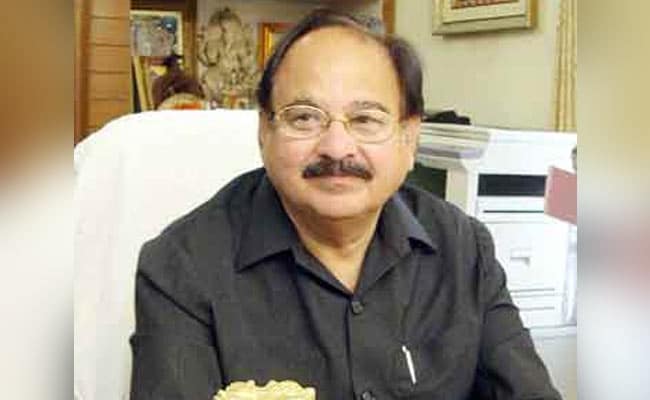 Party leaders said Mr Walia, who represented the Laxmi Nagar constituency in the assembly for four terms, was hospitalized a few days ago after giving positive results for COVID-19.