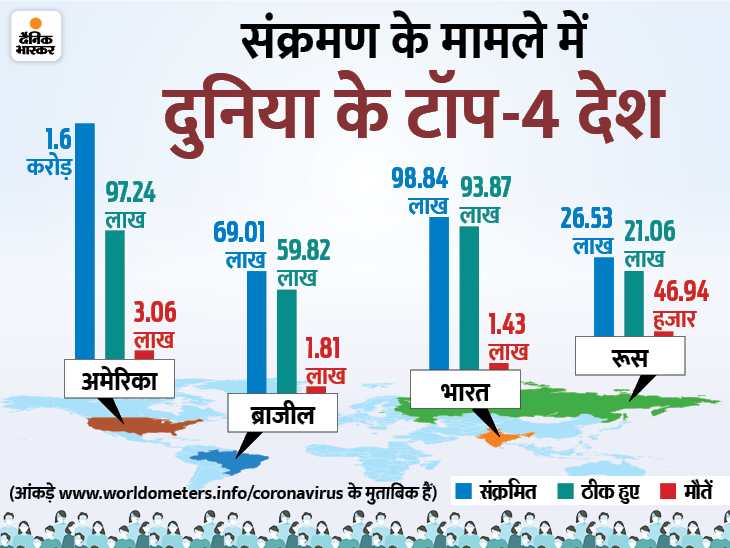 Russia’s corona vaccine Sputnik V has been found to be 91.4% effective. This claim was made based on final data generated 21 days after the first dose. The company said in a statement on Monday. Meanwhile, Bahrain has approved the Chinese pharma company Synoform. Online registration for vaccination has started.

Accordingly, people over the age of 18 can register to get the vaccine for free. The third phase of Synoform vaccine is being tested in Egypt, Bahrain and Jordan. So far, 89,143 people have been infected and 348 have died in the country.

The first test had 95% effectiveness
Sputnik has proven to be 95% effective in fighting corona during testing. A second preliminary analysis of the clinical trial showed that it showed %%% efficacy 2 days after the first dose. Data were 91.4% 28 days after dosing.

Bill Gates said – the next 6 months will be the worst
The next 4 to 6 months will be the worst day of the epidemic, said Bill Gates, an American businessman and owner of Microsoft. According to the Institute for Health Metrics and Evaluation (IHME), more than 2 lakh deaths are expected during this period. If we follow the rules, wear masks and do not participate in the crowd, we can prevent these deaths to a great extent. Gates made the remarks in an interview with CNN. He said he would bring the vaccine to the public once it arrives.

The number of corona patients in the world is more than 7.26 crore. More than 5.08 crore people have been cured. More than 16 lakh people have lost their lives so far. This is according to www.worldometers.info/coronavirus. 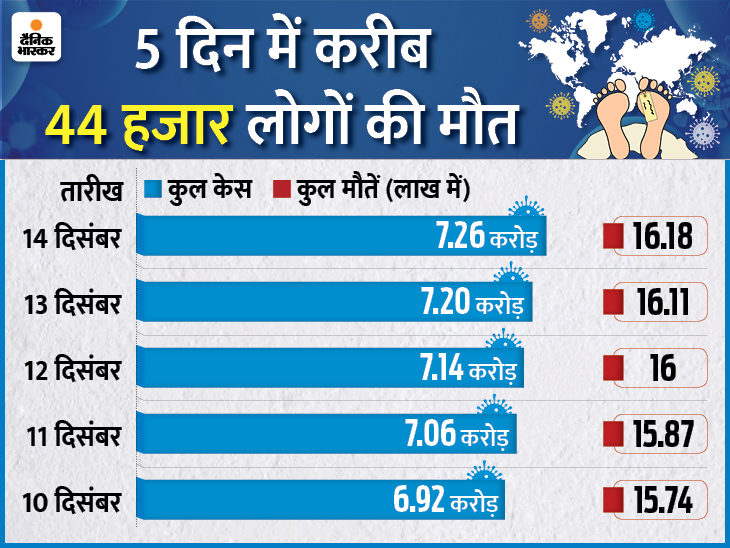 In Russia, the number of infections exceeds 2.6 million 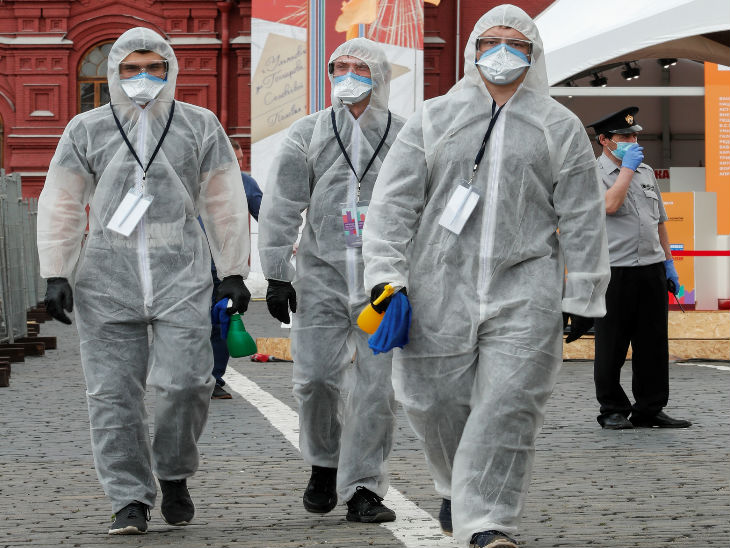 At an exhibition in the Russian capital, Moscow, health workers reviewed hygiene-related work.

Israel can start vaccination ahead of schedule
Israel may start its immunization program ahead of schedule. Health Minister Yuli Edelstein said Sunday – December 27 was the first time for vaccinations. However, preparations at vaccination centers are almost complete. In such a situation we can start the vaccination campaign from next month. In the first phase, 60,000 people will be vaccinated. The first shipment of Pfizer vaccine arrived in Israel last week. So far more than 3 million infected people have been found in Israel and 2,990 people have died.

More than 18,000 cases in 24 hours in Britain
In Britain, 18,447 cases were reported in 24 hours and 144 deaths. With this, the number of infected people in the country has crossed 18 lakh. More than 64,000 people have died here. New cases have sprung up in many parts of the country. The head of the National Health Service (NHS) wrote a letter to Prime Minister Boris Johnson informing him of this. He called for strict enforcement of Christmas holiday restrictions from December 23 to December 27. 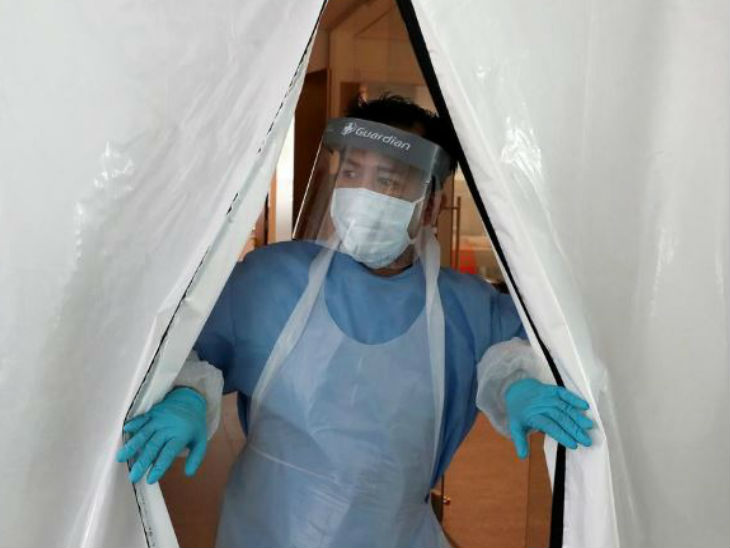 National Health Service staff are present at the camps set up for corona infection in Court, London.

The difficulties of foreign prisoners increased in New Zealand
The problems of foreign prisoners have increased in New Zealand. Even 10 months after his release, he has not been repatriated. This is due to low flights. As of December 8, there were about 15 such prisoners in the country. In March, Air New Zealand reduced its international flights by 95%. The country’s immigration minister, Chris Fafoi, made the announcement on Sunday. In New Zealand, 2,096 people have been infected so far, with more than 25 deaths.

Malaysia placed an order for this vaccine

Malaysian Prime Minister Mohd Yasin on Sunday ordered the purchase of vaccines for 70% of the country’s population. “I have asked the Ministry of Health and Science to talk about bringing more vaccines for the country,” Yasin told local media. Malaysia has ordered 30% of people to be vaccinated. 1.28 crore dose has been agreed for Pfizer vaccine. It will now buy AstraZeneca’s covacin. There have been 1229 infections in the last 24 hours. With this, the number of corona infections in the country has gone up to 83 thousand.

Situation in 10 countries affected by corona