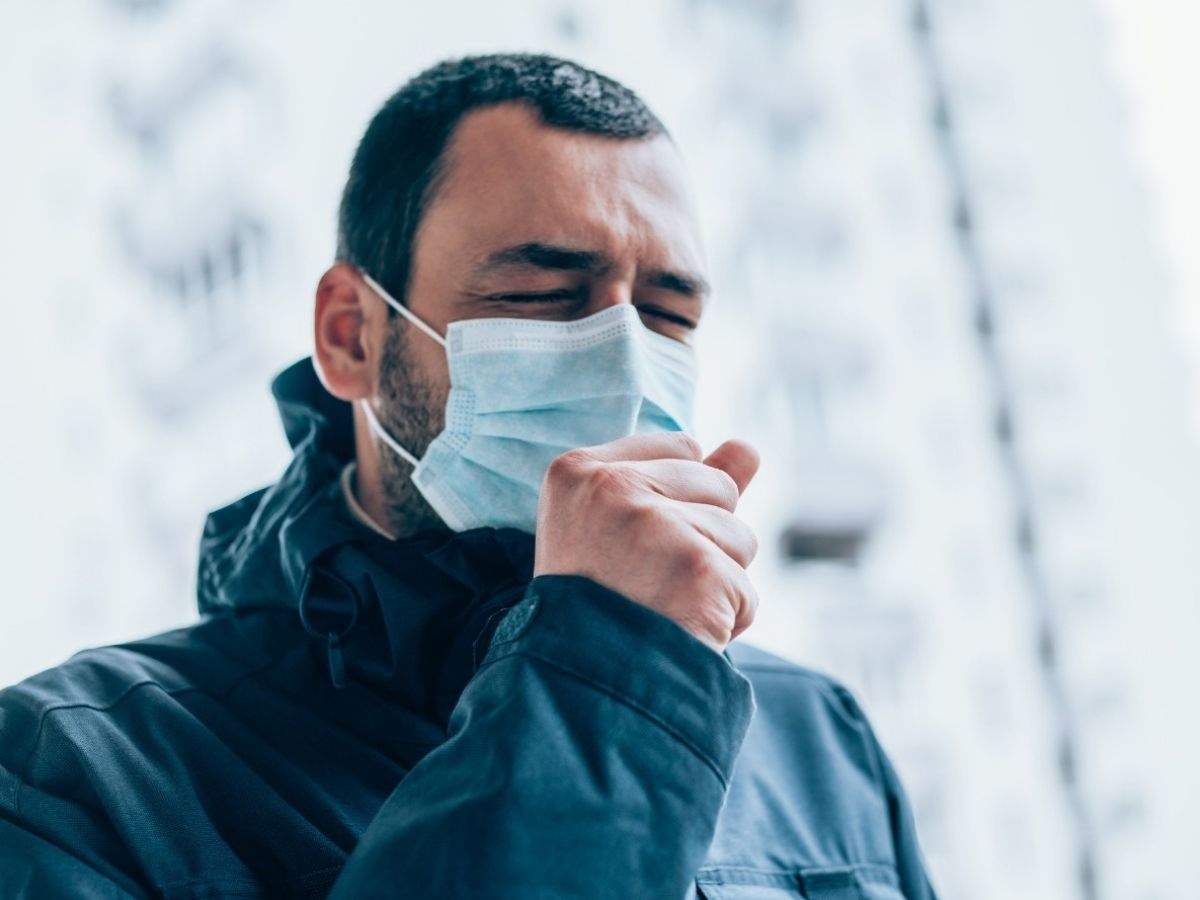 According to a study published Friday in The Lancet, consistent and strong evidence suggests that the SARS-CoV-2 virus, which is responsible for COVID-19, is transmitted predominantly through the air.

The study, led by a team of researchers from the UK, USA and Canada, analyzed published data and found 10 lines of evidence to support the predominance of the airway. Among the evidence, the researchers believed that over-spreading events, such as the outbreak of the Skagit choir, in which 53 people were infected, could not be justified only by close contact infections or by touching infected surfaces or common objects.

In addition, the study noted that at least 40% of all transmissions were the result of silent transmission (asymptomatic or presymptomatic) of SARS-CoV-2 from people who did not cough or sneeze.

However, researchers have found little or no evidence that the virus spreads through large droplets that settle on surfaces.