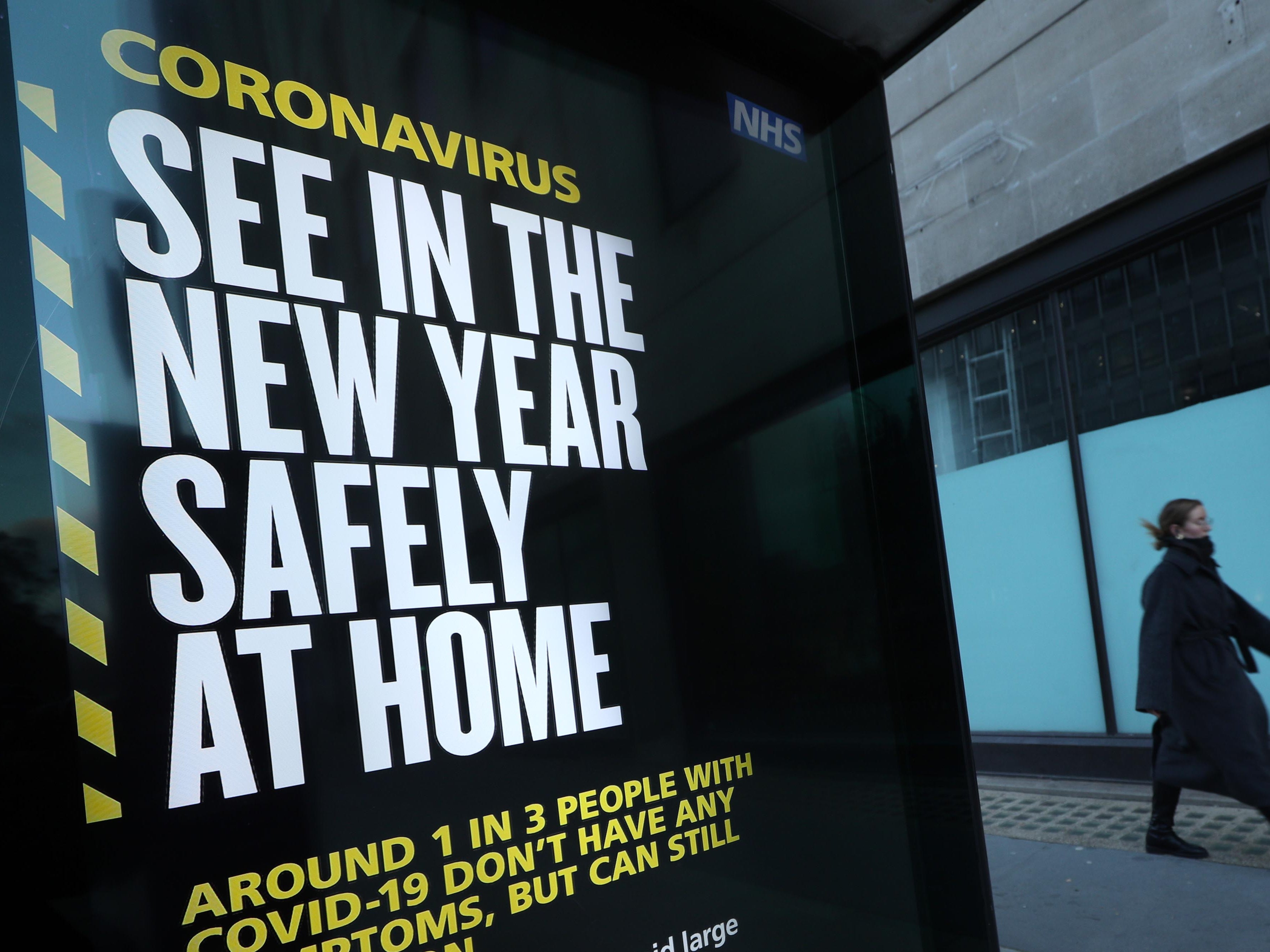 The United Kingdom recorded a new coronavirus record, with 55,892 cases recorded in the last 24 hours and another 964 deaths.

The new figures marked an increase to 53,135 on Wednesday, which was the highest daily figure since the beginning of the pandemic.

Speaking as the figures were released, Dr Yvonne Doyle, medical director of Public Health England, called on members of the public to stay on New Year’s Eve, repeating police and government pleas.

Dr Doyle said: “We don’t need to add extra fuel to the fire now, as the gathering in close and large groups on this New Year’s Eve is likely to continue.

“We know that the vast majority of deaths reported today are people who have unfortunately only died in recent days.

“We all had to make huge sacrifices this year, but please make sure you keep your distance from others, wash your hands and wear a mask.

“A New Year’s Eve will mean that you significantly reduce your social contacts and can help you stop the spread of the virus.”

The new figures have been released as millions of people are expected to enter a period of level 4 restrictions, which will leave three quarters of people in England under the strictest set of rules to combat the spread of the new variant of coronavirus.

Infection rates continue to rise in all English regions, according to the latest weekly surveillance report from Public Health England.

Public health officials have sounded the alarm about the number of patients currently in hospitals in England, which at 22,713 is higher than during the peak of the first wave.

Saffron Cordery, deputy chief executive of NHS providers, said the pressure on hospitals was “intensifying”, warning that “we are in a very difficult New Year”.