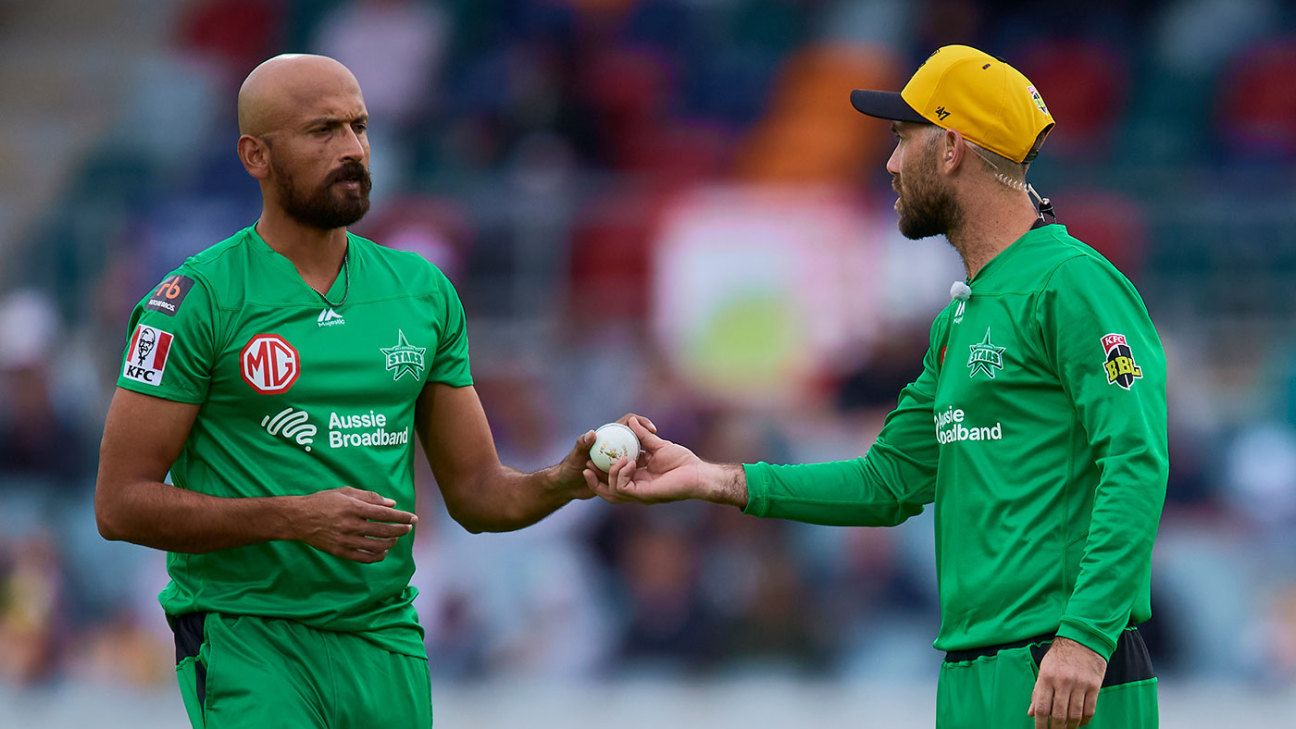 Fast bowler Dilbar Hussain of Pakistan was excluded from the Melbourne Stars’ BBL campaign for four to six weeks with a moderate hamstring strain, leaving him unavailable until the end of January.

Hussain suffered an injury, while on Saturday he won Stars’ second comfortable victory against Sydney Thunder in Canberra.

He shuddered in pain after the birth step and grabbed his left hamster before limping off the ground, with Hilton Cartwright forced to finish.

Hussain took 2 for 25 in the opening match of the tournament against the Brisbane Heat.

The injury still extends the list of stars. They quickly re-signed Haris Rauf from Pakistan, but he is not available until after Pakistan’s series of tests against New Zealand, with the second and final Test ending on January 7.

West Indies winger Nicholas Pooran will be available for the Stars shortly after playing for West Indies A in a two-game series against New Zealand A in New Zealand.