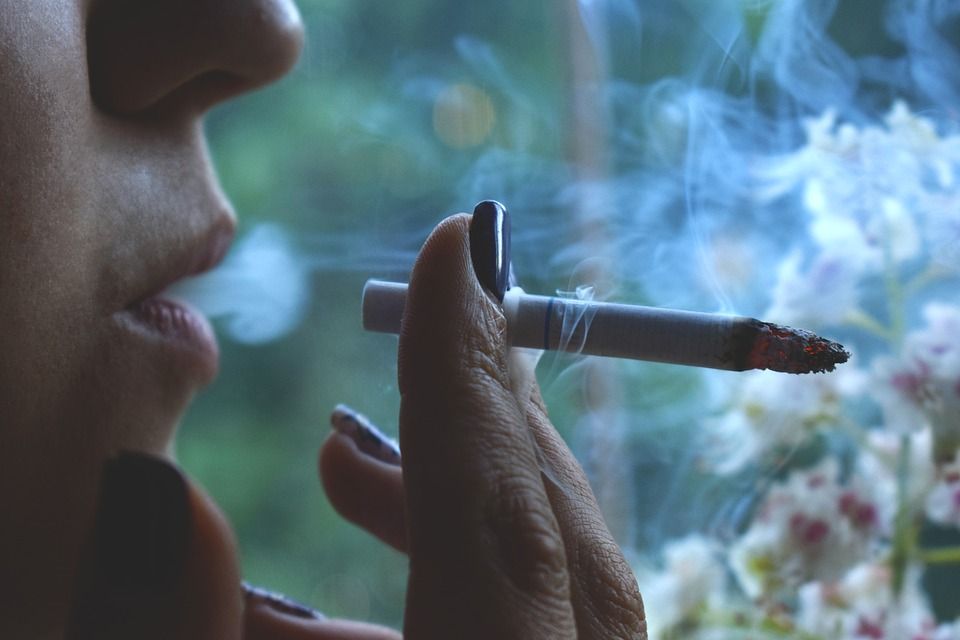 Lung cancer is one of the major health problems, which now accounts for about 13% of all new cancers in India. Lung cancer occurs in the lungs, most often in people who smoke. Read also – Yoga: Here’s how to get that lost glow, supple skin

The lungs play a significant role in the human body. Increased air pollution and poor lifestyle choices, on the other hand, affect the well-being of the lungs, which can lead to deadly diseases such as cancer, doctors say. Indian experts share their ideas to raise awareness about the disease. Read also – Does COVID lead to Guillain Barre syndrome? You know all about this immune disorder that causes death and respiratory failure

What are the types? Read also – 5 reasons why a sudden change in diet can confuse your menstrual cycle

Dr. Vishwanath S, Consultant Oncologist, Apollo Hospitals, Bangalore, explains: “The most standard types of lung cancer are small cell cancers (NSCLC) and include adenocarcinomas and squamous cell carcinomas, among others. Small cell carcinomas tend to be aggressive and progress rapidly, accounting for about 10-20 percent of all lung cancer cases. There is a possibility that cancers in other parts of the body can spread to the lungs; these are called metastases.

What are the symptoms?

It is difficult to detect the disease in its early stages, as the symptoms may be close to those of a respiratory infection or there may be no indication at all. Dr. Lancelot Pinto, pulmonologist consultant, PD Hinduja Hospital and MRC, mentions the symptoms that may be related to a less severe and acute disease of the disease:

Unexplained weight loss without a change in diet and exercise plan

Swelling in the armpits, neck or chest

When should there be a screen?

Dr. Sajjan Rajpurohit, Senior Consultant – Medical Oncology and Head of Center, Max Multi-Specialty Center, explains: “Normally, you should be screened after the age of 50, but if you have smoked tobacco in the past, examine with a Low-dose CT (LDCT) may be something you should discuss with your doctor. Detection of non-cancerous abnormalities is common and could lead to anxiety and invasive tests, so you would like to be mentally prepared and counseled before undergoing such screening.

Does air pollution cause lung cancer?

“It is difficult to scientifically prove the link between air pollution and lung cancer, but there are indications that it could play a contributing role. Smoking is by far the leading cause of lung cancer. Also, exposure to environmental tobacco (ETS or secondhand smoke), occupational exposure to certain chemicals, air pollution and a genetic predisposition could all contribute, ”adds Dr. Lancelot Pinto, pulmonologist consultant, PD Hinduja Hospital and MRC .

How is lung cancer prevented and cured?

With some helpful lifestyle tips that will also help reduce your risk, lung cancer can be prevented. It is safer to avoid smoking and not indulge in passive smoking, as smoking is the main risk factor. And if you don’t smoke, it’s also unhealthy to sit around people who smoke. The choice of treatment depends primarily on the form and stage of lung cancer. People with lung cancer may choose to undergo surgery, chemotherapy, radiation therapy, targeted therapy or a combination of treatments. People should consult their oncologist, who would help more with a detailed prognosis, taking into account the person’s general health and the nature of their cancer.