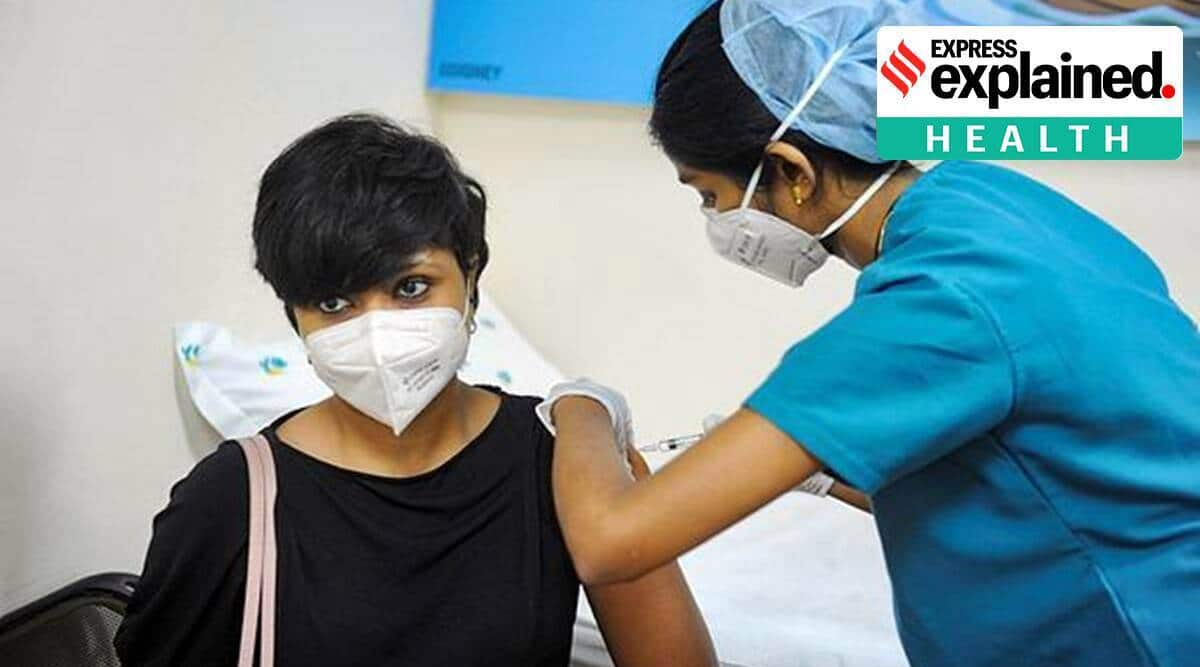 “It simply came to our notice then. I just don’t know how long because we have to wait for the data. But all the scientists I’ve talked to … say it’s not going to be okay, he said.

Bancel’s remarks were surprising because of their definitive nature. The possibility of the Omicron variant having a greater ability to prevent the immune response, thus making vaccines less effective, has been under discussion since the day it appeared. Many of those who had been found infected with this variant were already vaccinated, some even with a booster dose.

However, in the absence of more reliable data, it was uncertain whether Omicron’s immune escape capacity was significantly higher than other variants already in circulation. The Delta variant and some others are also able to avoid immune responses to varying degrees. This is why so many vaccinated people become infected. The current wave in Europe, for example, one of the most vaccinated regions, is witnessing several thousand new infections every day, even among vaccinated population groups.

For now, it remains unclear whether the ability of Omicron to bypass the immune response was significantly greater than Delta or other variants. The World Health Organization and other scientists have said it will take at least a few weeks to get a clearer picture.

The severity of the disease is unknown

The ability to avoid the immune response is just one of the many traits that scientists are looking for to assess the threat of a particular variant. Higher transmissibility and the ability to cause more severe diseases are some of the other attributes that are closely monitored. While initial reports suggest that the Omicron variant has the ability to transmit at a faster rate, there has been little information about the severity of the disease it causes.

Scientists have argued from the beginning that vaccines were not intended to prevent infections, but to prevent serious illness and death. This has also been evident in the way the pandemic has unfolded since the introduction of vaccines. A large number of vaccinated people were infected, but the number of serious illnesses, hospitalizations and deaths among those vaccinated decreased significantly.

This means that even if Omicron had a greater ability to bypass the immune response, its impact would be limited if, at the same time, it did not lead to a more severe disease. The Delta variant was so devastating that it caused serious illness, at least in the unvaccinated population, in addition to its greater transmissibility and ability to escape. immune response.

It’s been more than a week since Omicron was detected. While the variant has spread to several countries and regions, no deaths have been caused.