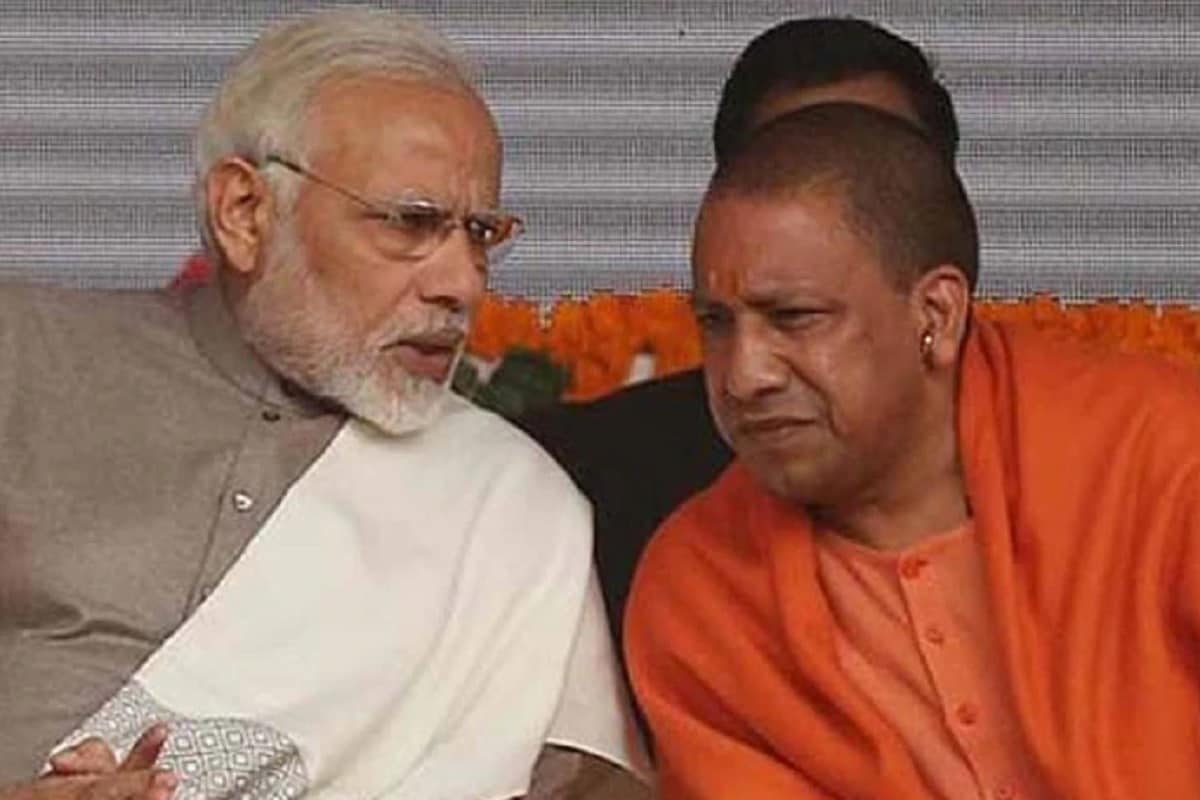 The Ministry of Housing and Urban Affairs has taken up the light house project in six states – Indore in Madhya Pradesh, Rajkot in Gujarat, Chennai in Tamil Nadu, Ranchi in Jharkhand, Agartala in Tripura and Lucknow (Lucknow) in Uttar Pradesh. Chose to build internal houses.

Lucknow. Prime Minister Narendra Modi (Prime Minister Narendra Modi) and Chief Minister Yogi Adityanath (Chief Minister Yogi Adityanath) will lay the foundation stone of the Light House Project (LHP) on the first day of the new year (January 1). Under this, 1040 urban poor in Lucknow will be given flats of 4115 square feet area next year (2022). It will cost Rs 12 lakh 59 thousand, of which Rs 7 lakh 83 thousand will be given as grant by the Central and State Governments. The remaining amount will have to be paid to the beneficiary of 4 lakh 76 thousand EWS category. The Prime Minister’s Housing Scheme will be allotted flats according to the city, leaving open through Duda under the chairmanship of the DM.

These events will be held in the states of the country

14 storey tower and 1040 flats for the urban poorThe Ministry of Housing and Urban Affairs has started housing under the light house project in Indore in Madhya Pradesh, Rajkot in Gujarat, Chennai in Tamil Nadu, Ranchi in Jharkhand, Agartala in Tripura and Lucknow in Uttar Pradesh. Chosen to. LHP being constructed under Awadh Vihar Yojana at Shaheed Path is being implemented in an area of ​​34.50 square meters. Under this, 14 storey towers will be constructed and 1040 flats will be available to the weaker sections.

New technology is being used

The Center will provide a grant of Rs