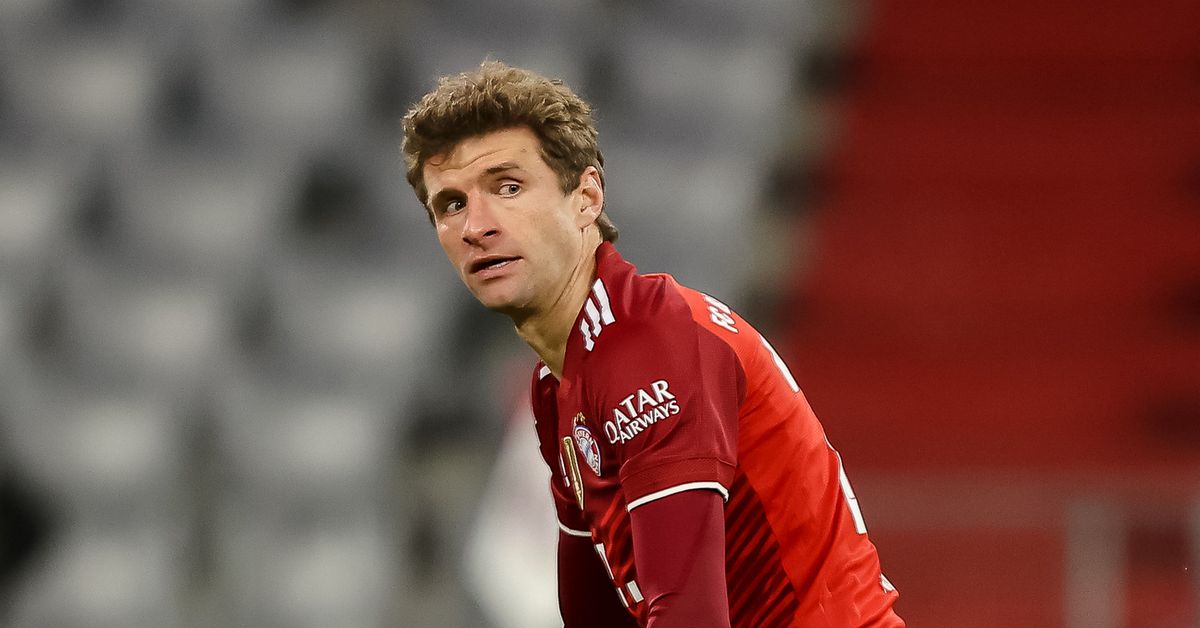 Bayern Munich star Thomas Müller used LinkedIn (?!) To post his opinions about the Golden Ball nonsense that fell when Lionel Messi overtook Robert Lewandowski, simply because he is Lionel Messi.

I stop, though … here’s what Müller wrote:

From a Bavarian, Polish and German point of view, last night’s Golden Balloon award ceremony was definitely a disappointment. For some even a little more. Although I’ve been in business for a while, so I wasn’t really surprised by the result (it was similar to Franck Ribéry in 2013), the whole thing formed or consolidated a thought in me again: we have great players. in the Bundesliga and you don’t have to hide. However, for global recognition, we need more international success.

This is a huge motivation for me to put everything into play to bring the Champions League back to Munich and show the football world what it is. And above all, what German football has to offer.

The next opportunity to do so will be next Wednesday in the Champions League match against FC Barcelona. Let’s try this!

PS: With Lionel Messi, the vote was won by the best individual football he has ever produced. So congratulations to Lionel for winning the Golden Balloon, even though I think Robert Lewandowski deserved more than this time. What do you think?

I can’t agree with Müller at all, but why does he have a LinkedIn account? Did he hope to set up a foreign sales job at a Scranton paper company after his days off?