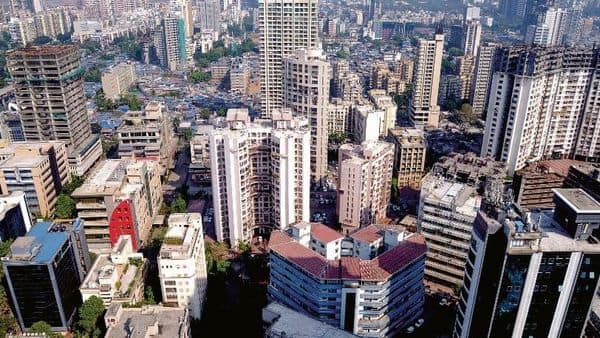 During the month, until December 31 in the afternoon, approximately 19,220 units were registered, the sales reaching the maximum in the last days, which registered 3425 units between December 28-30, according to the data of the real estate consultancy Knight Frank India.

The daily average number of units registered until December 25 was 585 units, which increased to about 1,019 units in recent days.

The Maharashtra government has reduced the stamp duty from 5% to 2% in October-December and to 3% in January-March.

“The reduction in stamp duty has led to a significant increase in home sales in Maharashtra, especially in Mumbai, comforting the long-besieged real estate sector in the region. A combination of the lowest home loan rates, low prices along with discounts and offers made by developers and high household savings rates have provided the right growth environment for the residential segment to grow, “said Shishir Baijal, President and general manager, Knight Frank India.

Baijal said the sales momentum is crucial for developers, who have faced liquidity challenges and lower-than-expected values ​​for their projects, making it difficult for them to raise capital.

Mumbai real estate developer Lodha Group has sold approximately ₹Inventory worth 2,500 million in the December quarter and accumulated around ₹6,000 million sales for the whole year.

“The ready inventory for our existing projects has sold well and we have seen a large increase in the premium and luxury categories compared to affordable housing projects that led sales earlier,” said Prashant Bindal, Sales Director, Lodha Group.

Projects such as The Park and World Towers, both in the high-end category, had their best sales in December in many years, Bindal added.

The residential sector has been deeply affected by a prolonged slowdown that has lasted for more than six years now. However, despite the covid-led outage, surprising home sales in most cities have risen this year.