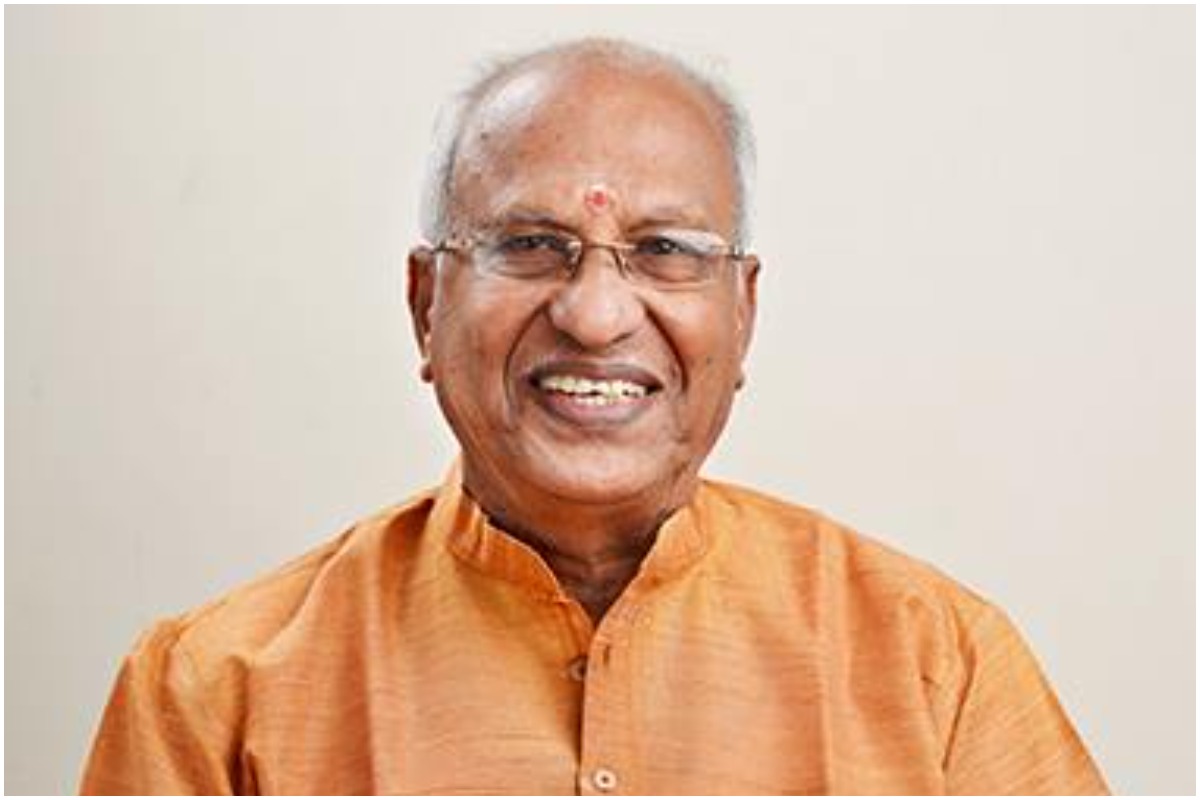 Although O Rajagopal abstained, he told the media after the meeting that he was in favor of the resolution.

Hours after he said he supported the resolution passed by the Kerala Assembly calling for the withdrawal of the Union government’s agricultural laws, BJP MP O Rajagopal said he vehemently opposed the resolution. Rajagopal is the only BJP deputy in the state. The Kerala assembly convened a special session on Thursday and adopted a resolution calling for the withdrawal of the three controversial firm laws, which sparked protests in Delhi.

“I vehemently opposed the resolution adopted in the Assembly. I strongly expressed my position while speaking at the session. I do not oppose the law adopted by the Union government; nor did I oppose the Union government. The law is of maximum help to farmers. “, he said in a statement, a few hours after he declared in a press meeting that he agrees with the resolution.

Read: The only BJP MP in Kerala supports the Assembly’s resolution against agricultural laws

“I also clarified when members of the government and the opposition criticized the prime minister and said that he did not hold talks, that it was the stubbornness of the farmers’ unions that determined the continuation of the agitation. It is an unfounded statement that I am against the Union government. We made it clear that the agricultural laws were in the electoral manifesto of the Congress, while the CPI (M) had previously requested the legislation through a resolution “, it is said in Rajagopal’s statement.

“The president did not specifically ask for those who opposed and for those who supported the resolution at the time of voting. This is a violation of the priority “, she added.

Read: The Kerala Assembly adopts a resolution on the withdrawal of agricultural laws