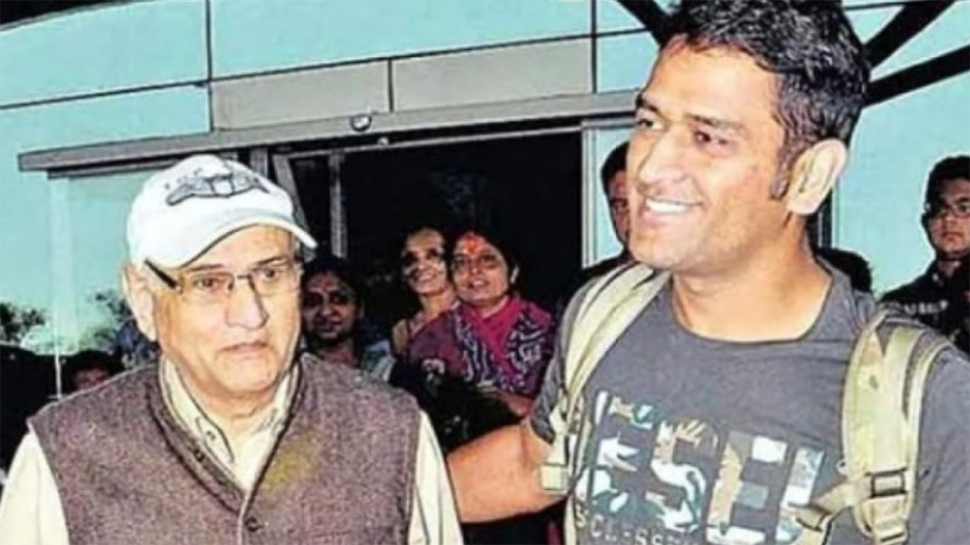 Mumbai: Chennai Super Kings (CSK) coach Stephen Fleming said the franchise would keep an eye on the condition of skipper Mahendra Singh Dhoni’s parents, who are undergoing treatment at a hospital in Ranchi, after realizing that the Covid-1 test was positive. After the Chennai Super Kings’ win over Kolkata Knight Riders on Wednesday, Fleming said the situation was still under control.

Fleming said, ‘Management is well aware of his family’s situation. Plans are afoot to support Dhoni and his family. Currently the situation is under control, but we will keep an eye on it for the next few days.

Dhoni’s parents were admitted on Wednesday

Dhoni’s parents are in normal condition

According to the hospital, Dhoni’s parents are in a stable condition. His oxygen levels are also fine and the infection has not reached the lungs. Doctors have said that in a few days both will be healthy and free from infection.