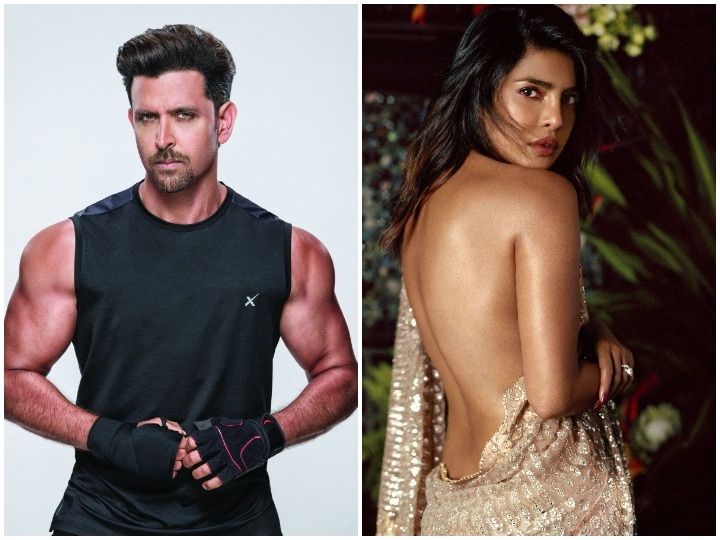 Actress Priyanka Chopra Jonas has shared a new picture of herself on social media, in which she is seen in casual wear. In this post, Priyanka calls herself ‘Blue Gene Baby’. In this photo shared on Instagram, Priyanka can be seen in a white T-shirt and blue jeans. The actress has complemented her look with powder gray boots and basic makeup.

Now if we talk about acting, Priyanka has started shooting for her next Hollywood film ‘Text for You’. Written and directed by Jim Strauss. This is an English remake of the German movie ‘SMS for Deich’. The story is based on a novel by Sophie Kramer.

Sam Huggen will be seen with Priyanka in the movie, who is famous for her personality and the producer of the Outlander hit series.