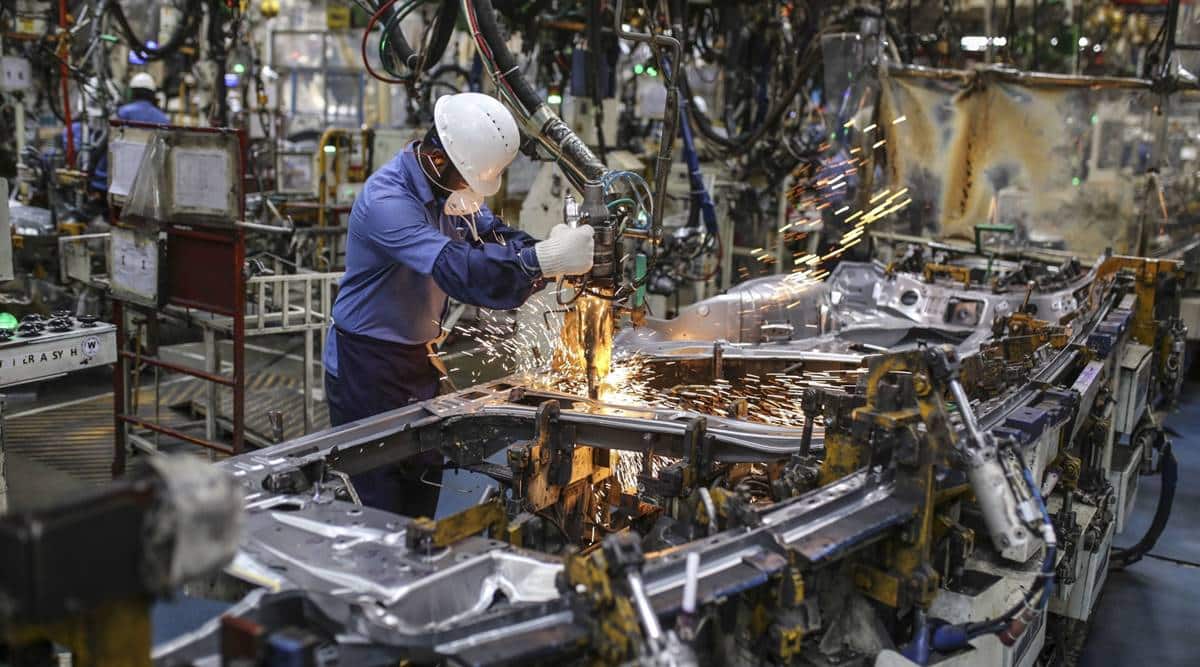 Contracting for the ninth consecutive month, production of eight basic infrastructure sectors fell by 2.6% in November, mainly due to lower production of natural gas, refinery products, steel and cement.

Production in eight main sectors increased by 0.7% in November 2019, according to data released by the Ministry of Trade and Industry on Thursday.

With the exception of coal, fertilizers and electricity, all sectors – crude oil, natural gas, refineries, steel and cement – recorded negative growth in November 2020.

Between April and November, the sector’s production decreased by 11.4 percent, compared to an increase of 0.3 percent in the same period last year.

On the other hand, the production of the coal and electricity sector increased by 2.9% and 2.2% in the analyzed month.

The growth of the fertilizer sector stood at 1.6 percent compared to 13.6 percent in the same month last year.

The eight main industries represent 40.27% of the IIP.