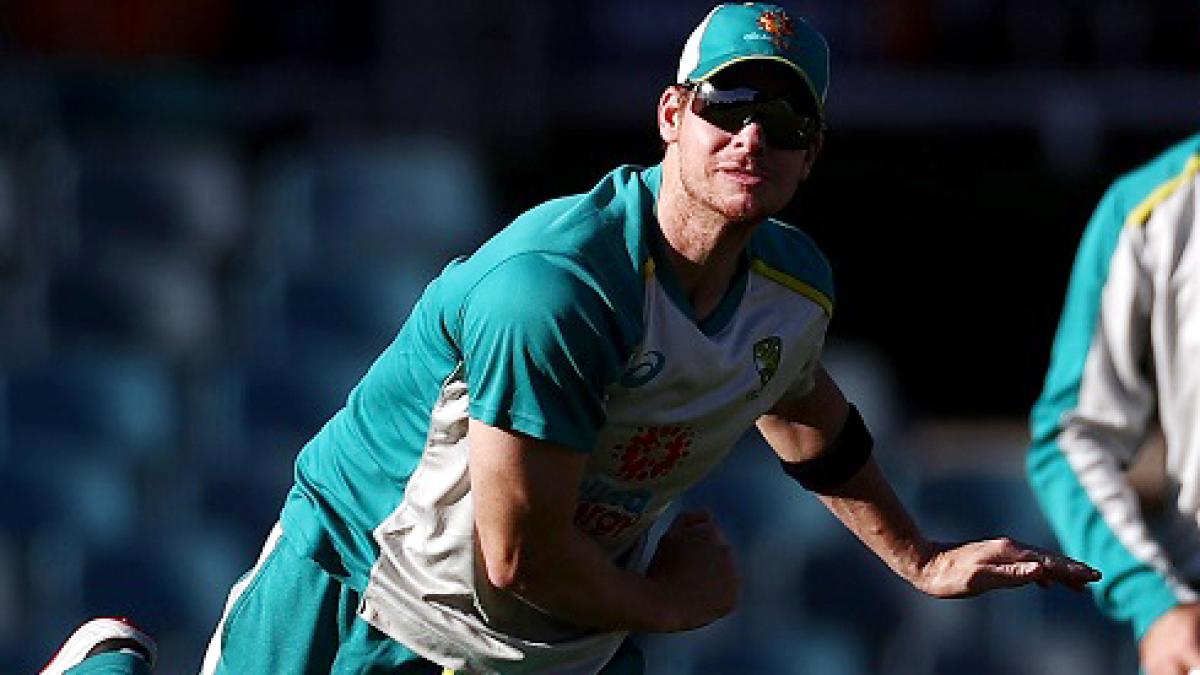 The team against Australia is battling a fitness issue ahead of the four-match Test series against India. On Tuesday, top batsman Steve Smith missed a crucial practice session due to a swollen waist.

Smith practiced for about 10 minutes with his teammates, including some team workouts. He then did not participate in the football season and went straight to the dressing room. His waist was twisted while lifting the ball.

Team physio David Beckley also went to the dressing room with him. The day-night test starts on Thursday. Smith is not expected to return to practice until Wednesday.

Look at the big talking points with this samuelfez A quick look at the A Daled Oval pitch first #AusvIND Test pic.twitter.com/gyuAZD8t9M

A spokesman for the team said there was no doubt about Smith’s availability, according to Australian media. Not so much the case at the Australian camp, but Smith did not return to practice.

In the limited overs series, Smith excelled and scored a century in two ODIs.