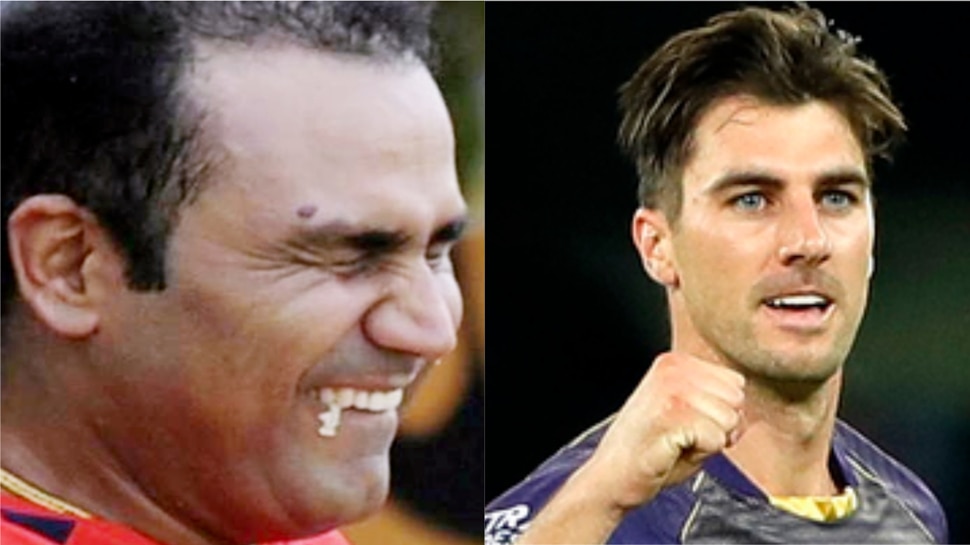 Sharing the meme on Twitter, Sehwag wrote, “Calling KKR’s last batsmen Cummins.” Cummins, batting at number eight, played an explosive innings that no one expected. At one point, the Chennai Super Kings team was tense.

Pat Cummins and Andre Russell saved Kolkata from losing by a wide margin, but still could not postpone their defeat. Sam Kuren bowled the 16th over during Kolkata’s innings, in which Pat Cummins scored 30 runs. Pat Cummins hit a four and four sixes in the over.