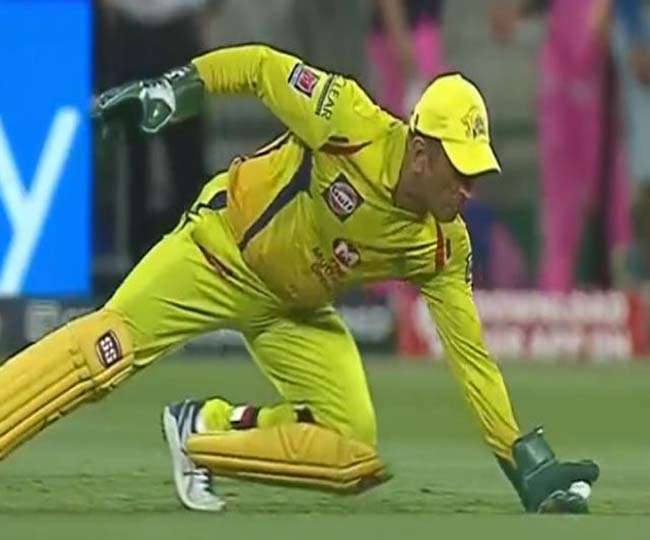 New Delhi In IPL 2021 too, Chennai Super Kings skipper Mahendra Singh Dhoni is on fire behind the wicket. CSK won the match against Kolkata Knight Riders by 18 runs on Wednesday and Dhoni remained agile behind the wicket. In the second innings, he caught three KKR batsmen behind Nitish Rana, Rahul Tripathi and Eoin Morgan. All these batsmen were the main batsmen of Kolkata and by catching them, Dhoni pushed the team completely on the backfoot.

Dhoni completed 150 wickets behind the wicket

Dhoni reached a milestone in the IPL with three catches in the match against KKR. He became the first player in the league to take 150 wickets behind the wicketkeeper. So far in this league, MS Dhoni has taken a total of 151 wickets in 201 innings of 208 matches. He has taken 112 catches while stumping 39 of them. Dinesh Karthik is the second highest wicket taker in the IPL. He has taken 143 wickets in 200 matches. Robin Uthappa is third with 190 wickets.

The highest wicket-taker in the IPL –

We tell you that in the league match CSK defeated KKR by 18 runs and won. CSK had set a target of 221 for KKR to win the match, but the team could only manage 202 runs. Although Pat Cummins scored an unbeaten 66 off balls with the help of six sixes and four fours, CSK’s victory was accelerated, but the team’s victory figure could not be reached. Andre Russell also played a brilliant innings of 54 for KKR. At the same time, Rituraj Gaikwad from CSK scored 64 runs while Faf Duplessis scored 95 not out.