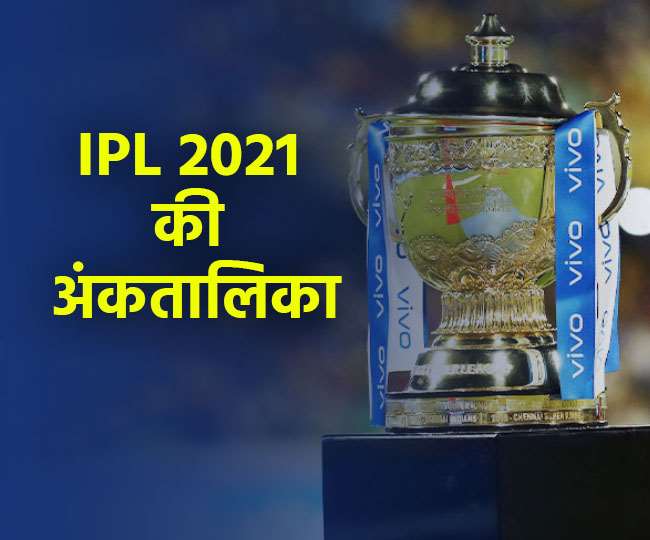 Chennai Super Kings have won three of the first four matches of the 14th edition of the IPL. CSK is at the top with 6 points from 4 matches and a net run rate of +1.142. Royal Challengers Bangalore are second. RCB also have six points with three wins from three matches, but CSK’s net run rate is better than that of Virat Kohli-led Bangalore. That is why RCB is ranked second.

In the IPL 2021 points table, Delhi Capital is at the third position. He also has points in his account, but Delhi’s CSK is worse than RCB’s. At the same time, they have won two matches and lost many matches and Mumbai Indians are in fourth position. The team is fourth with four points. At number five is Sunrisers Hyderabad, who got their first win on Wednesday.