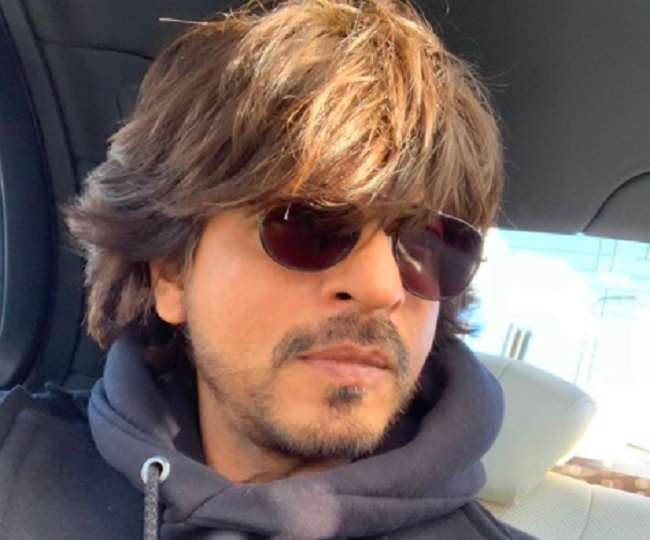 Cana … woulda … shoulda can take a backseat tonight …KKRiders I think it was great (oh if we could forget the game of batting !!) Well done guys …सेल Russell 12A patcummins30 Dinesh Karthik Try it and make it a habit … we’ll be back !! pic.twitter.com/B1wGBe14n3

Many fans of the actor love his tweet. Also comments are giving your feedback. It may be recalled that KKR suffered a double whammy in Wednesday’s match as the team suffered its first defeat and was later fined by the Board of Control for Cricket in India (BCCI) and the IPL by Kolkata captain Ian Morgan.