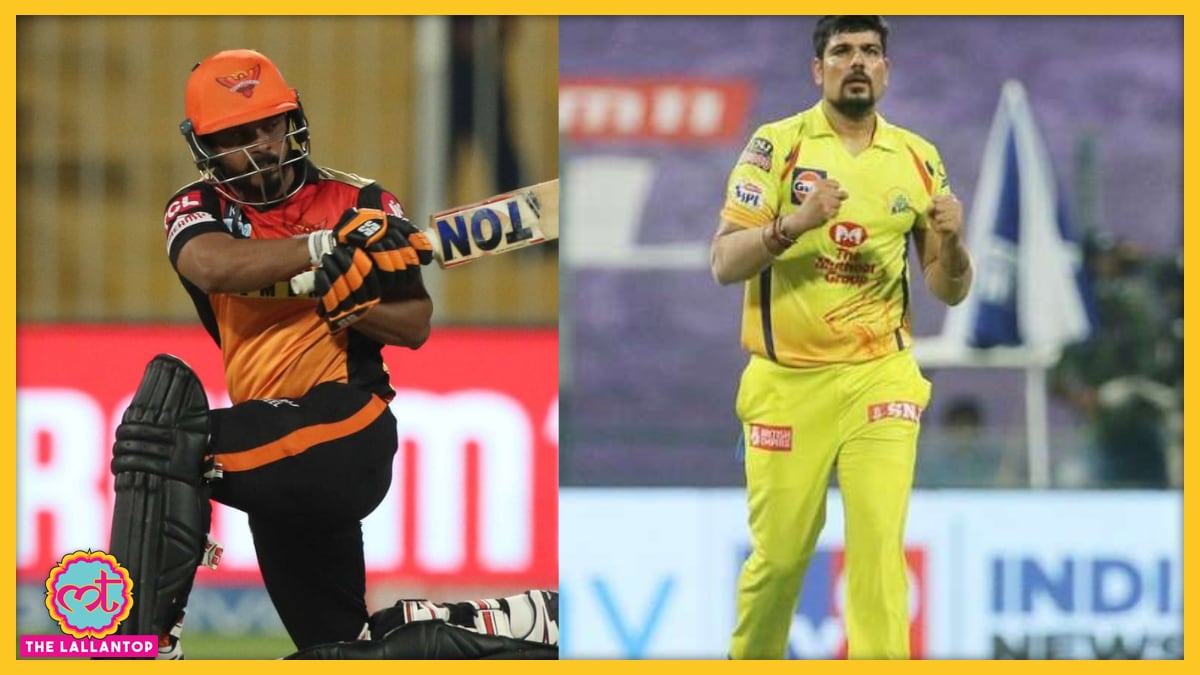 All the franchises of IPL released the list of retained players on Tuesday, November 30, 2021. Many big faces have not found a place in the permanent list. There were also a number of players who were surprised by the franchise’s retention. There will be a mega auction after the retention. The mega auction is going to be even more interesting with the addition of two new teams.

According to some reports, a big auction could take place in January next year. Many big and uncapped players from home and abroad will be participating in this auction. They will be heavily bid on. However, there will also be a number of players at auction who have not been shown interest by any franchisee. Let’s take a look at 5 Indian players who were not sold in the mega auction.

Kedar Jadhav. Played for India. Team India has been out for a long time. Now Kedar Jadhav has rarely returned to Team India. Kedar Jadhav’s performance in the IPL was nothing special. He played for Sunrisers Hyderabad after being dropped from Chennai Super Kings. Hyderabad had bought Kedar Jadhav for Rs 2 crore, but could not meet the team’s expectations.

He got a chance to bat in five innings of six matches of IPL 2021. Only 55 runs were scored. 19 was the highest score. Earlier, Kedar Jadhav could score only 248 runs in 18 innings while playing for Chennai. Judging by the age and form of 36-year-old Kedar Jadhav, it seems that he will not be sold. Rarely has any franchise shown interest in buying Kedar Jadhav.

Mohit Sharma. Team India’s fast bowler. Once upon a time, MS Dhoni was the most reliable bowler. In 2014, Mohit Sharma was a key part of the Chennai franchise. He had taken 23 wickets that season. Purple also won the cap. After that he also played in the 2015 World Cup. But in the last few years, the name Mohit Sharma has suddenly disappeared. This is due to injury and poor form.

The last time Mohit Sharma played for Delhi Capitals was in the 2020 IPL season. Got a chance to play a single match. He took one wicket for 45 runs in four overs. It is possible that Mohit will name him in the mega auction, but rarely will any franchisee bid on him.

Cheteshwar Pujara has always been considered a Test cricketer. But he has also managed to score a century in T20 cricket. He scored a century against Railways in the 2018-19 Syed Mushtaq Ali Tournament. Pujara played in the IPL from 2010 to 2014. He scored 390 runs in 22 innings. Strike rate of 99. Only one fifty. Pujara was bought by Chennai Super Kings in the 2021 IPL auction. But did not get a chance to play a single match. Pujara is currently going through bad form. He may even be dropped from the Test squad. In such a scenario, hardly any franchisee bids on Pujara in mega auctions.

Dhawal Kulkarni. The best bowler in domestic cricket. Mumbai was part of the Indians. White was not retained. There is no point in maintaining it. In the last two seasons, Dhawal Kulkarni has played only two matches. He has not taken a single wicket in these two matches. Dhawal Kulkarni, 32, will enter the mega auction and there is little hope that any team will bid on him.

Karan Sharma. 34 years have passed. Chennai was part of the Super Kings, but did not get a chance to play a single match in 2021. In 2020, we played five matches for Chennai. Took five wickets. Karna Sharma is not a big name in T20 cricket and most of the franchises in the mega auction are looking to the future and betting on the players.

It is being said that there will be no mega auction after this. In that case, the franchises would prefer to have a 22-year-old spinner, instead of a 34-year-old, who would then be the match winner for the team. Karna Sharma is likely to find no buyers.