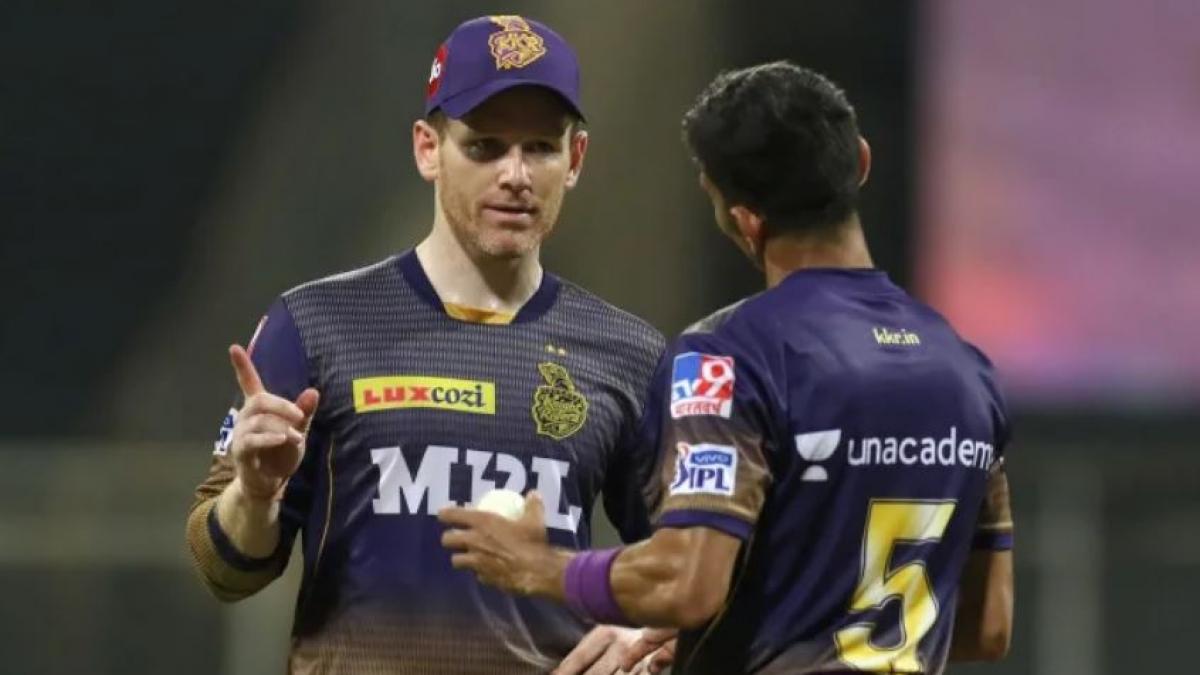 Kolkata Knight Riders (KKR) lost in the 15th match of the 14th season of IPL. The team lost the match against Chennai Super Kings by 18 runs and then captain Ian Morgan was penalized. Morgan’s team was found guilty of slow over rate against Chennai.

Kolkata Knight Riders captain Ian Morgan has been fined for slow bowling in the IPL 2021 match against Chennai Super Kings in Mumbai, the IPL said in a statement.

The statement said, “This is the first offense of the season related to a minimum overspeed offense under the IPL’s code of conduct, so Morgan was fined Rs 12 lakh.”

“The match was full of ups and downs,” Kolkata Knight Riders captain Ian Morgan said after the match. We were ahead in bowling during the powerplay, but then there was a bit of loose bowling and Chennai scored more than 200 runs. Then we started badly. But I’m glad our lower middle order did well and kept us in the match.

Chennai now have 6 points from 4 matches with 3 wins. It now ranks first in the points table with a net run rate. This is Kolkata’s third defeat in a row.