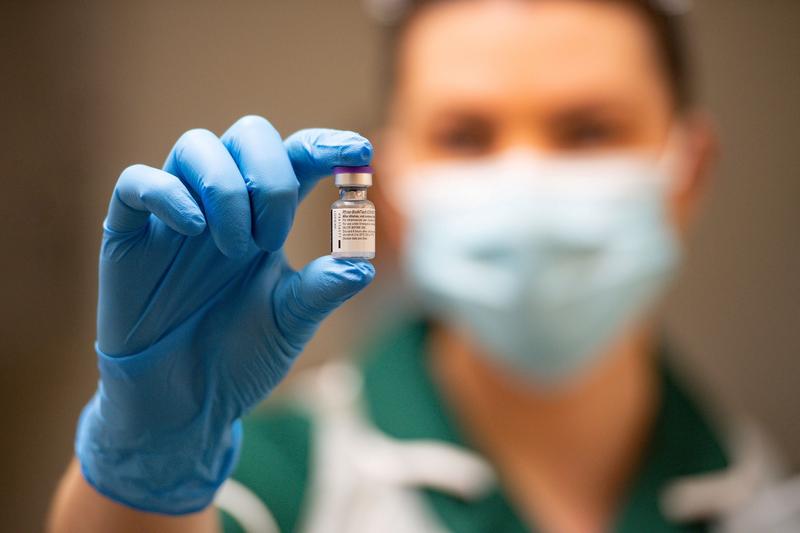 DUBLIN (Reuters) – Anyone in Ireland who wants a COVID-19 vaccine should be able to get one by mid-next year, Foreign Minister Simon Coveney said on Tuesday.

Vaccinations among Ireland’s most vulnerable population of 4.9 million should start seven to 10 days after the European Union’s drug regulator approved the first blow, Coveney said after the government approved a launch plan .

This raised the prospect of the program starting before the end of the year after the regulator issued a decision on the Pfizer / BioNTech vaccine on 21 December on Tuesday.

“I certainly think that by the middle of next year, we will be very hopeful that the vaccine will be available to anyone who wants it,” Coveney told national broadcaster RTE.

The government decided last week who will receive the vaccines first, giving priority to home residents, people over the age of 65 and health workers in the initial phase.

Ireland currently has the lowest incidence rate of COVID-19 in the European Union after moving early to temporarily close shops, bars and restaurants which, unlike much of Europe, will remain largely open throughout December.

Prime Minister Micheál Martin said on Monday that ministers may have to reinstate some COVID-19 restrictions in January. Cases are starting to rise slowly, before people are allowed to travel across the country again on Friday and mingle with a small number of other households by January 6th.