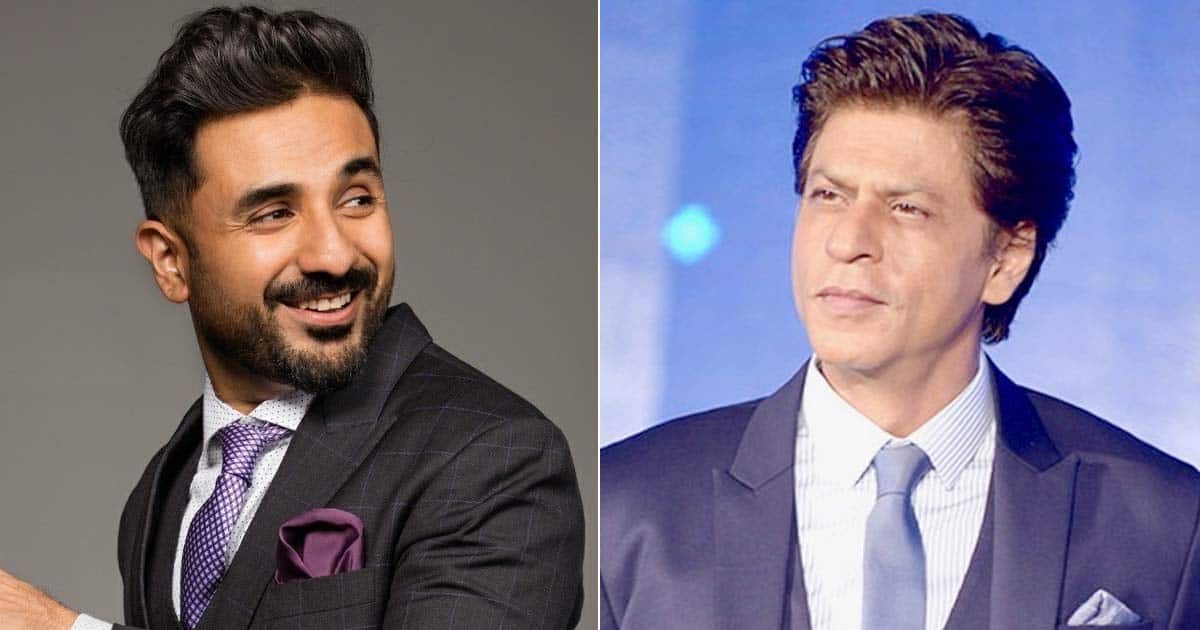 Vir Das was recently in the news because of his controversial monologue “Two Indias”. Now, another video of him is making noise on the internet. It’s about Shah Rukh Khan. This time it is not controversial, but Das said a few good words for King Khan!

Because of the Aryan Khan case, no one in Bollywood is talking loudly about Shah Rukh. However, Das’s viral video is gaining traction on the internet and is receiving all the love from SRK fans for praising King Khan. Below is everything you need to know.

Vir Das’s short clip from his “On Whitney Cummings Good For You” podcast goes viral. When the host asks Das about Shah Rukh Khan, he says, “This is the biggest star in the world … in all respects. As for the fan base, you get to everything. Every Sunday, he will have 10,000 people in front of his house. He is also like a romantic leader. No one loves a woman the way SRK loves a woman … it’s something you’ll find people talking about. “

Vir Das went on to share an interesting story in which he revealed how Shah Rukh Khan used to interpret his own version of jokes during an awards show. Das used to write jokes for celebrities back then.

“Our version of the Oscars … I used to write jokes about it and he hosted it. You’d be upstairs in his house just joking with the guy and he would never listen to you. He would go and make his version of the joke and it would always be better. Nobody ever did that. I always wrote jokes for people and they went and made their own version. It’s bad. But this guy would go further and make a joke and it would be better. He is so good. He is so smart, “added the star comedian.

Well, we really know how smart Shah Rukh Khan is!