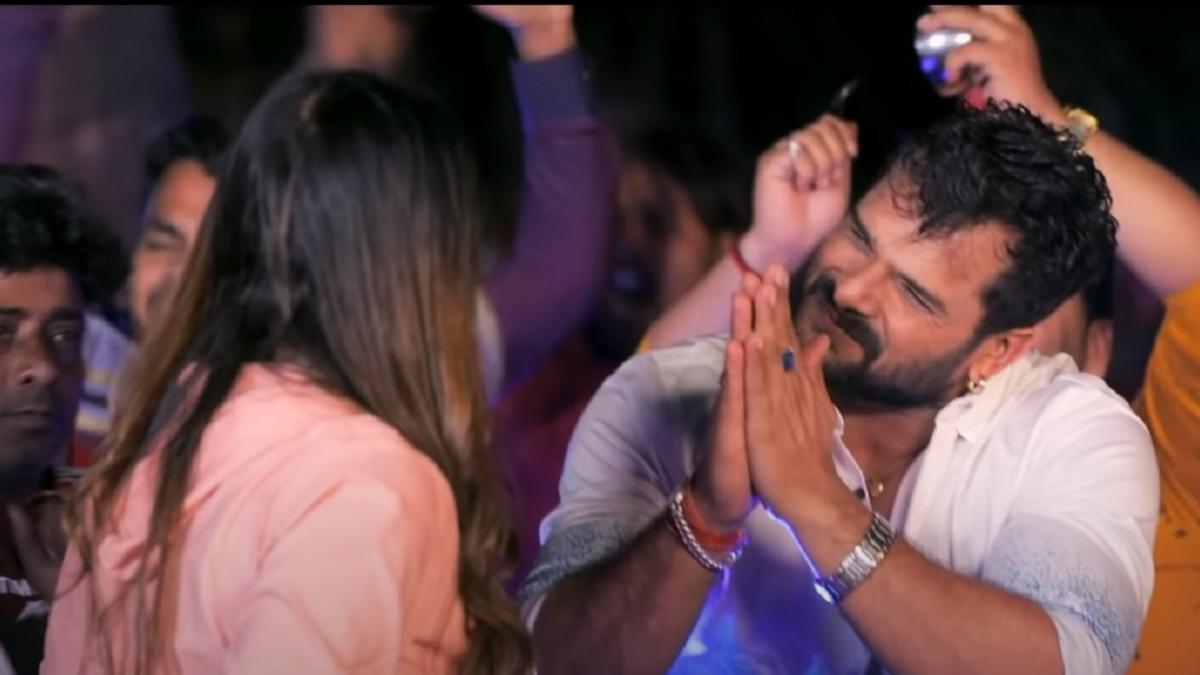 A new video of Khesarilal Yadav, a superstar actor of Bhojpuri cinema and famous for his desi style in Bhojpuri songs, is making a splash on social media. It has been viewed by 2.4 million people in a single day of its release.

The song is written by Azad Singh and Shyam Dehati. Sajan Mishra has also composed the music. The song has been released by Khesari Lal Yadav on his YouTube channel Khesari Music World. Released on December 2, the song has been viewed 2.4 million times.

At the end of the year, Khesarilal Yadav thanked his fans with this hit song. This song is being liked a lot. Khesarilal Yadav has also done a great dance in this Bhojpuri song directed by Santosh Rana.

Watch a video of this song going viral …