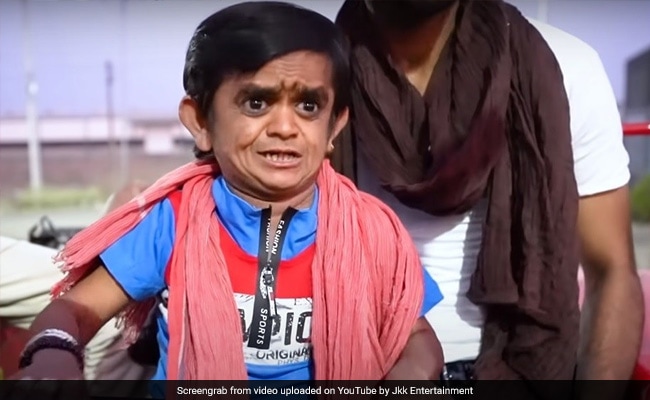 The video of ‘Chhotu Dada Tractor Wala’ has been viewed 21 crore 74 lakh times so far. As such, this video ranks second and this comedy video has a huge fan following. Chhotu Dada is a big name on YouTube and his fan following is also amazing. But at number one on this list is Carrie Minati’s video ‘YouTube vs. Tickstock: The End’.