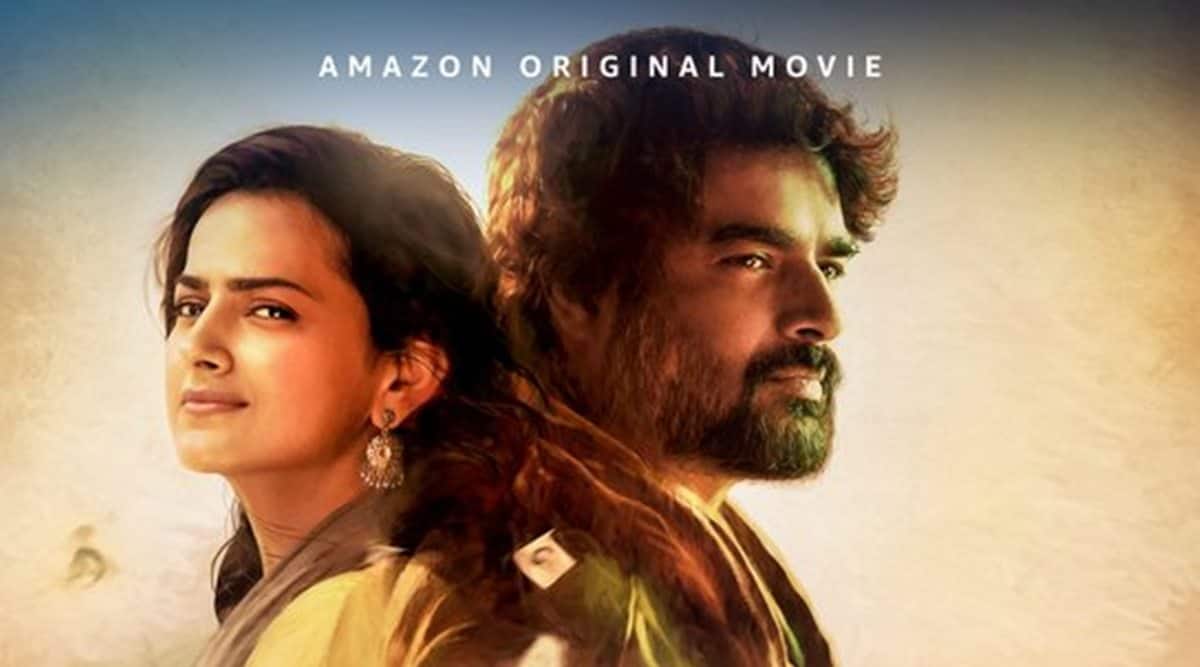 The launch of Maara, starring Madhavan, has been postponed, Amazon Prime Video confirmed on Tuesday. The film was set to be released on the OTT platform on Thursday. Instead, the film will now premiere on January 8.

Maara is the official Tamil remake of the hit Charlie in Malayalam, which starred Dulquer Salmaan and Parvathy. As Madhavan entered Dulquer’s skin, Shraddha Srinath took the wand from Parvathy.

We are already in love with this fairy tale already!

Maara marks the debut in Dhilip Kumar’s feature film. In 2017, he directed a short film called Kalki. The director noted earlier that Maara will not be a scene-to-scene remake, but a reinterpretation of director Martin Prakkat’s 2015 Charlie drama.

For all the latest entertainment news, download the Indian Express app.