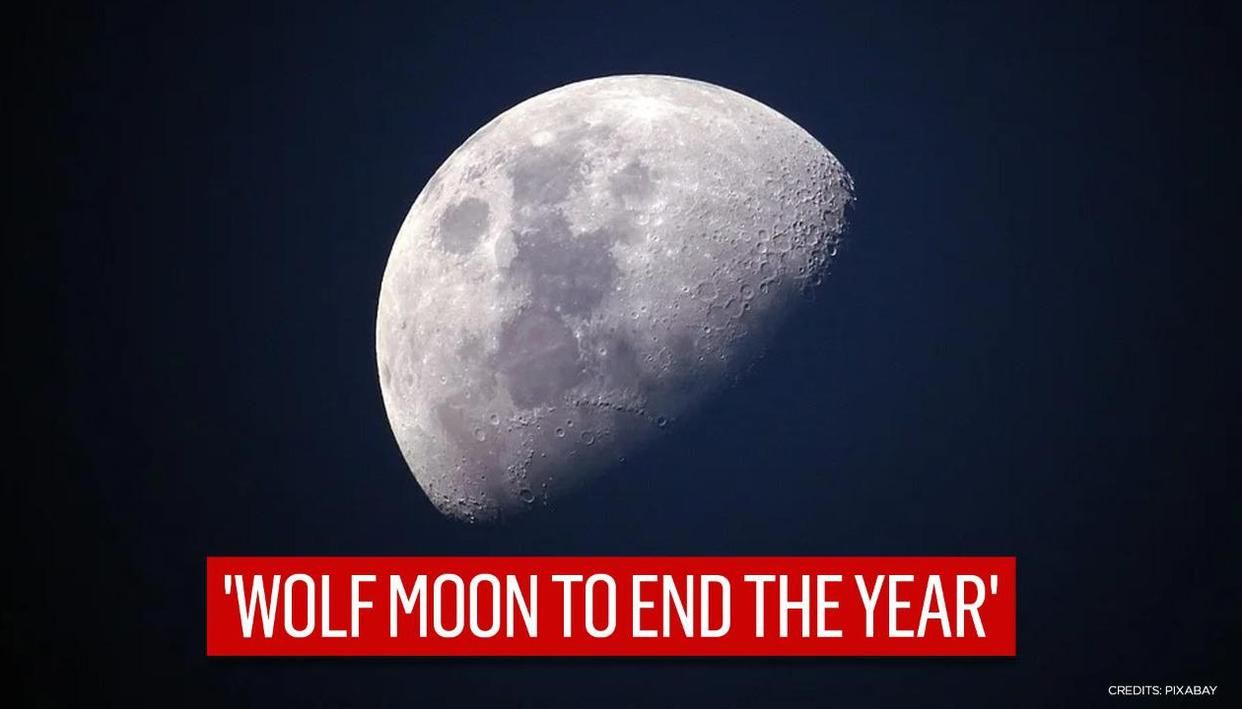 NASA, on December 30, shared the image of a “Wolf’s Moon” on its official social media accounts, showing the Earth’s natural satellite fully visible for the 13th and last time in 2020. The US space agency explained in continued why he called the full moon “wolf month.” NASA explained that different cultures have specific names for each of the full months that occur throughout the year and that these names coincide with what happens in nature at the same time.

Why is it called “Wold Moon”?

The Algonquin tribes, which can be found in the northern and eastern United States, have called this month “Wolf Moon,” because of the pack of wolves roaring furiously outside the villages amid the cold weather. In addition, it was said that another name for the wolf’s name is “Ice Moon”, and the full moon in December is also called “Cold Moon”. The last full moon of 2020 appeared along the Earth at 22:28 EAST, opposite the Sun, on December 29 and was set to appear for three days.

Apart from the tribes in the USA, NASA said: “Europeans have called this the Moon after Yule, a 3-day winter solstice festival in pre-Christian Europe. In the 10th century, King Haakon I associated Yule with Christmas as part of the Christianization of Norway, and this association spread to all countries that follow European traditions. Another English name for this Moon is the Old Moon. “

Mentioning all the cultures in the world, the American space agency also noted what the full moon of December depicts for Hindus and said that it is “Datta Jayanti” to commemorate the birthday of the Hindu god Dattatreya (Datta). In addition, he added: “For Buddhists in Sri Lanka, this is Unduvap Poya” before noting that the same month can be called “Chang’e Moon” after the three Chinese lunar landings that launched this time of year in 2013. , 2018, and 2020. ”