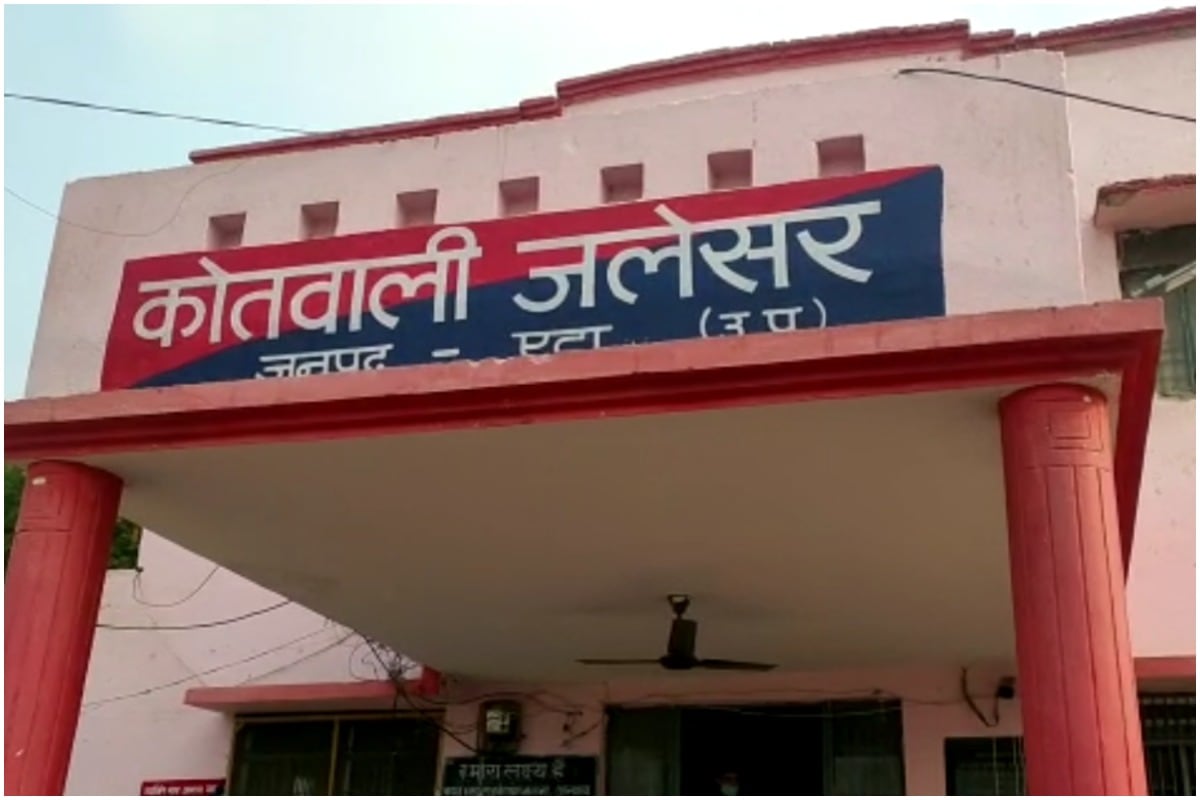 According to information received, Banu Begum had come to Eta to attend the relatives’ wedding, but she has not been able to return yet. While living here, she married a man named Akhtar Ali and stayed in the village for a long time after her visa expired. Apart from this, she had also participated in the local body elections and was elected as a member of her gram panchayat in 201 gram. Now that the case has been opened, the District Panchayati Raj Officer (DPRO) has ordered to register an FIR against Banu.

Know the whole case Let me tell you that this incident is related to Gudau village under Jalesar tehsil of Eta district. Bano Begum, a resident of Pakistan, had earned a lot of respect in the village for herself, so she was elected as a member of the Gram Panchayat in the last rural body elections. After the death of the then principal Shahnaz Begum in January this year, all the members of Alau Gram Panchayat held a meeting and accepted the responsibility of the village head by giving the responsibility to Bano Begum. However, when word of Banu Begum’s Pakistani origin spread, she resigned and resigned in the first week of this month. While investigating the case, the DPRO found that he had not yet taken Indian citizenship. As a result, he ordered the village secretary to file a case against him.

According to sources, Banu Begum was appointed as the head of Gram Panchayat Raj Officer (DPRO) Alok Priyadarshi on December 10 this year. The DPRO has made an inquiry to the local police. On the other hand, after investigation, police officials found out that she was a Pakistani citizen, but she had illegally bought her voter ID card and Aadhar card. The Gram Panchayat Raj Officer directed Gudau Gram Panchayat Secretary Dhyan Singh to file a case against Bano Begum.

The secretary raised his voice

After the death of the then village head Shahnaz Begum, Dhyan Singh had recommended the removal of village head Banu Begum in place of Shahnaz, local sources said. However, Dhyan Singh has also been transferred from Gudu Gram Panchayat. In addition, sources said that the probe is being carried out against all those who helped Bano to buy Aadhar cards, voter ID cards and other documents. Those who helped him cheat will be prosecuted later on the basis of the investigation report.