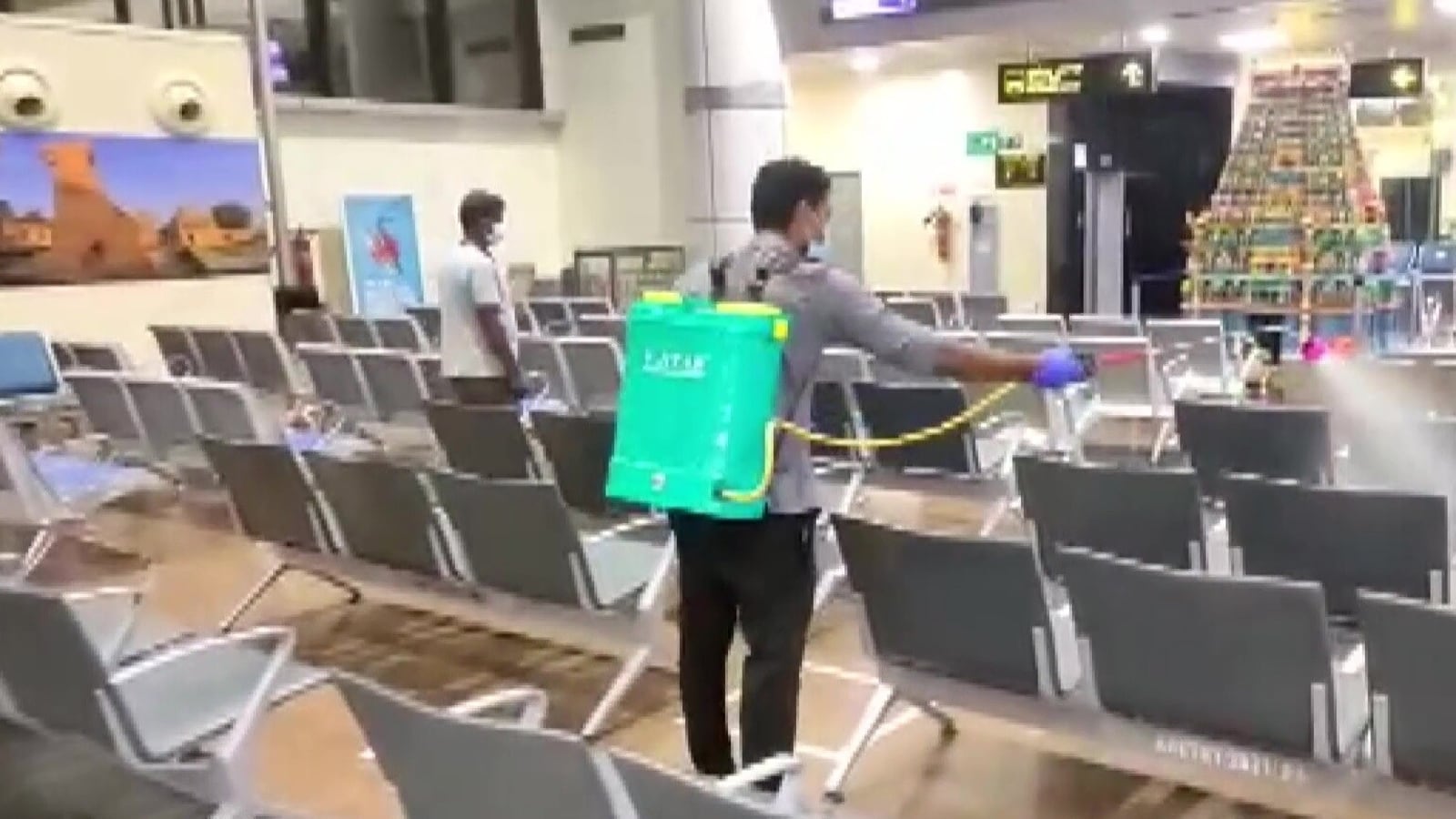 The Omicron variant was first identified in southern Africa on November 24 and has spread rapidly since then. By Wednesday, it had spread to 23 countries.

According to the revised guidelines, the RT-PCR test has become mandatory for passengers arriving at any of the state airports in countries identified as “at risk” by the central government. Such passengers will remain at the airport until the result of the RT-PCR test becomes negative, according to S Dharmaraj, director of Tiruchirappalli International Airport.

“Random sampling will be performed for travelers coming from countries other than those classified as ‘at risk’. The whole area is regularly sanitized, “the official added.

“We have instructed district collectors to take action on restrictions on unvaccinated people and to make sure they do not come to public places. We want to make sure that people are vaccinated without error,” Subramanian was quoted as saying by ANI.

He added: “In Kanyakumari, customers of government liquor stores will only receive alcohol if they are vaccinated.”

The Indian government has implemented strict travel guidelines following the Omicron variant, which is believed to spread faster than the Delta strain. There are also claims that it is more resistant to vaccines and has a higher number of mutations.

The variant was first identified in southern Africa on November 24 and has since spread rapidly. By Wednesday, it had spread to 23 countries.

The World Health Organization (WHO) has already described Omicron as a “concern”.

Get our Daily News capsule

Thank you for subscribing to our Daily News Capsule newsletter.