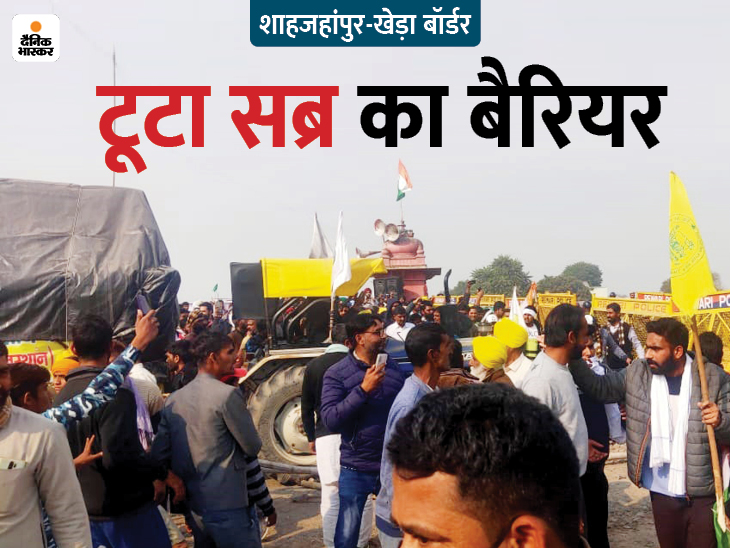 A group of farmers from Shahjahanpur village on the Haryana border. Police used batons to stop farmers from entering Haryana.

On Thursday afternoon, some farmers on a tractor at the Shahjahanpur Kheda border in Alwar broke through a police barrier and reached Haryana. As long as the Haryana police could stop the farmers, 10 to 15 tractors went to the border. Police then beat the farmers and fired tear gas. Many farmers were injured.

#Watch In Shahjahanpur, farmers from Haryana broke the police cordon and entered the Rajasthan-Haryana border in Haryana. pic.twitter.com/nuAj4XGurx

After this incident, the farmers’ leaders calmed down their colleagues. He said that the farmers want the movement to move forward peacefully. Here, Haryana Police has stopped 10 to 15 tractor drivers entering the Haryana border at Bawal. Some farmers have also been arrested.

A tractor came in the middle of a police barricade on the Shahjahanpur Kheda border in Alwar, Rajasthan.

The barricading burst at 5.30 pm
Farmers broke through the Haryana police barricade with the help of 10 to 15 tractors around 1.30 pm on Thursday. Some tractors went in the direction of the service lane. While the farmers drove away with the tractor, the police used force to chase away the farmers. Several farmers were injured. This development caused a stir there. Farmers returned from about two kilometers away. Farmer leader Rampal Jat and others handled them. It also says that no one will be forced to move forward. After that the farmers sat there. 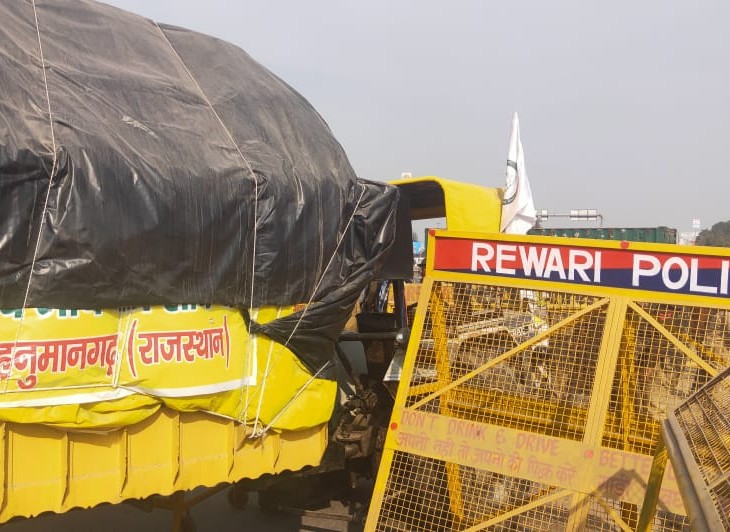 Thus the tractor came out of the border barrier, the police stopped the tractor in the middle.

Farmers have been protesting on the Shahjahanpur border since December 12
Farmers have been protesting on the Shahjahanpur-Kheda border since December 12. Farmers are setting up two km tents on the highway. Farmers want to travel to Delhi. But, the Haryana police do not allow them to go any further. Apart from Rajasthan and Haryana, there are many farmers from Gujarat and Maharashtra. 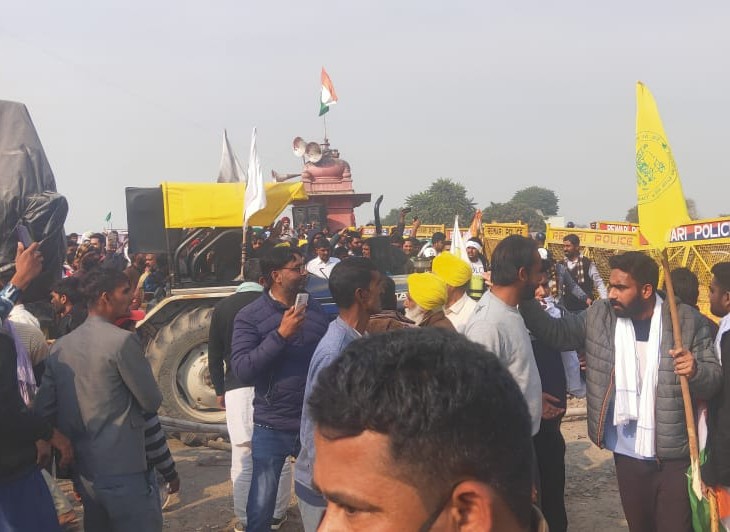 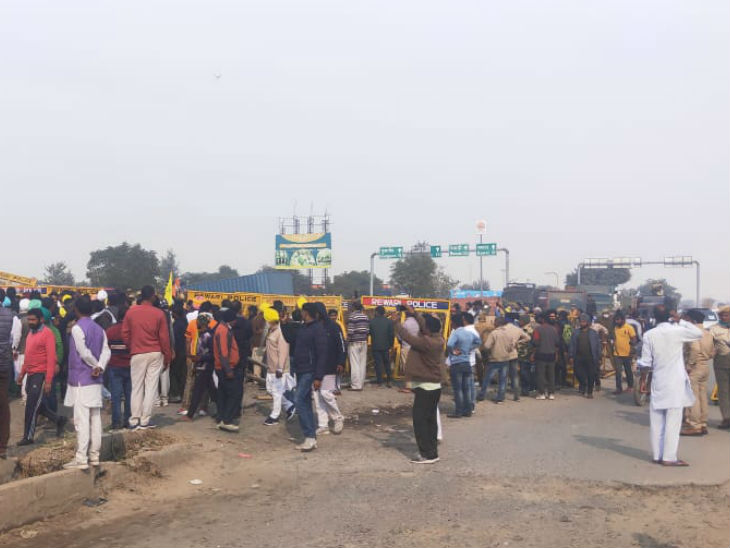 After tensions erupted on the Shahjahanpur border, the farmers’ leaders stopped the farmers from breaking the barrier.