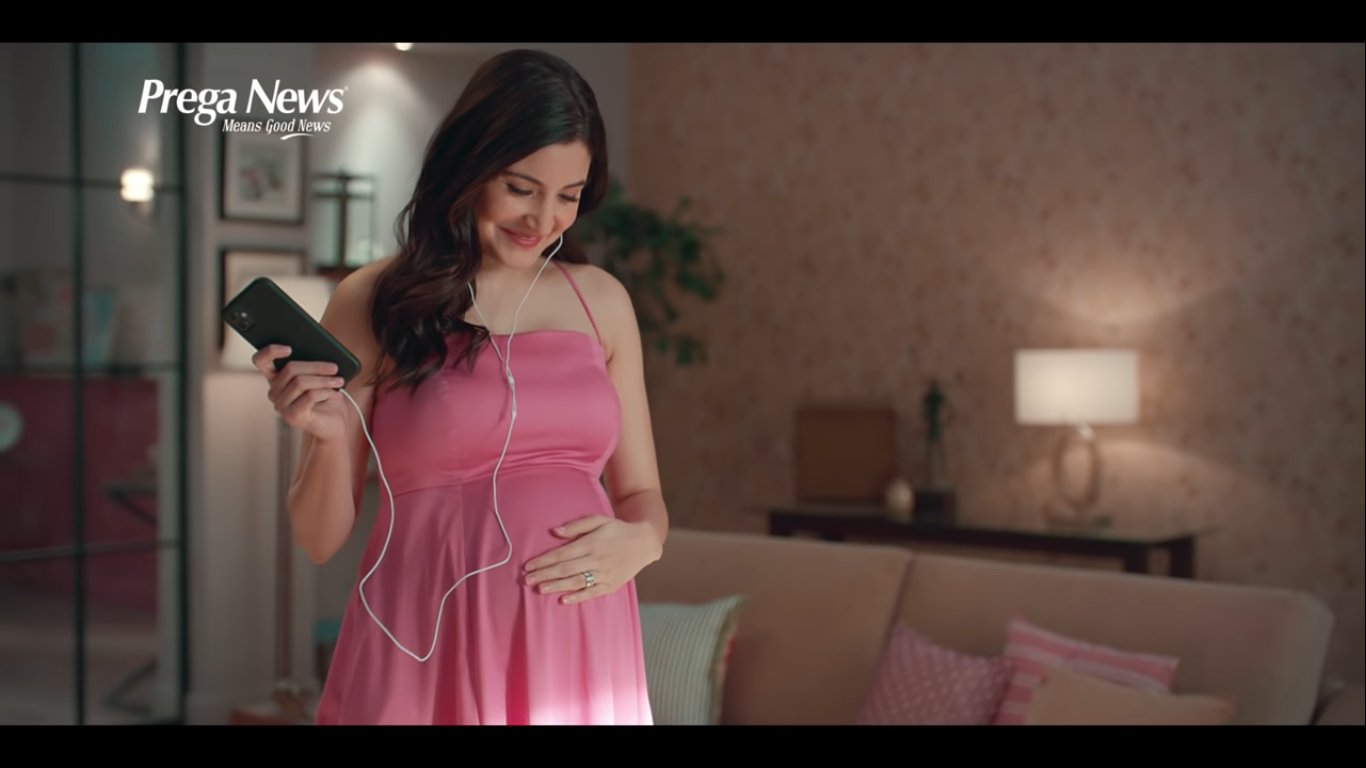 Prega News launched the latest TVC and, like many of their previous campaigns, features a future celebrity, Anushka Sharma, one who broke the internet by announcing her pregnancy.

Prega news has always been at the forefront of contact with celebrities shortly after the announcement of the pregnancy. In the past, they have enjoyed a long association with Kareena Kapoor Khan, who has appeared in many of their videos. Prior to that, Prega News boarded Shilpa Shetty, who also appeared on TVC.

This TVC comes after their social message that evokes films about celebrating mothers, gender equality, equality of motherhood experience for all and a series of films involving fathers in the journey of parents. The brand also recently celebrated 10 years with several short films about the special moment when couples find out the good news.


In their latest TVC, with the theme #PregaNewsMeansGoodNews, Anushka talks about that special moment when you start to care more about someone else in your life. And that moment comes with Prega News. We also encounter many moments in our lives when we hear the golden words from our mothers – “You will understand when you become a mother.” And in the most recent TVC, Anushka mentions the same thing.

Speaking about the collaboration, Rajeev Juneja, CEO of Mankind Pharma, said: “We are extremely proud to welcome Anushka Sharma to the Prega News family and wish her all the best for the next journey. With this TVC, we hope to reach agreements between a mother and a child, while celebrating the key message, #PregaNewsMeansGoodNews, as we deliver this good news to women over 10 years ago. ”

The film is conceived and produced by ADK Fortune and is amplified by Team Pumpkin, who recently received the digital mandate for Prega News.