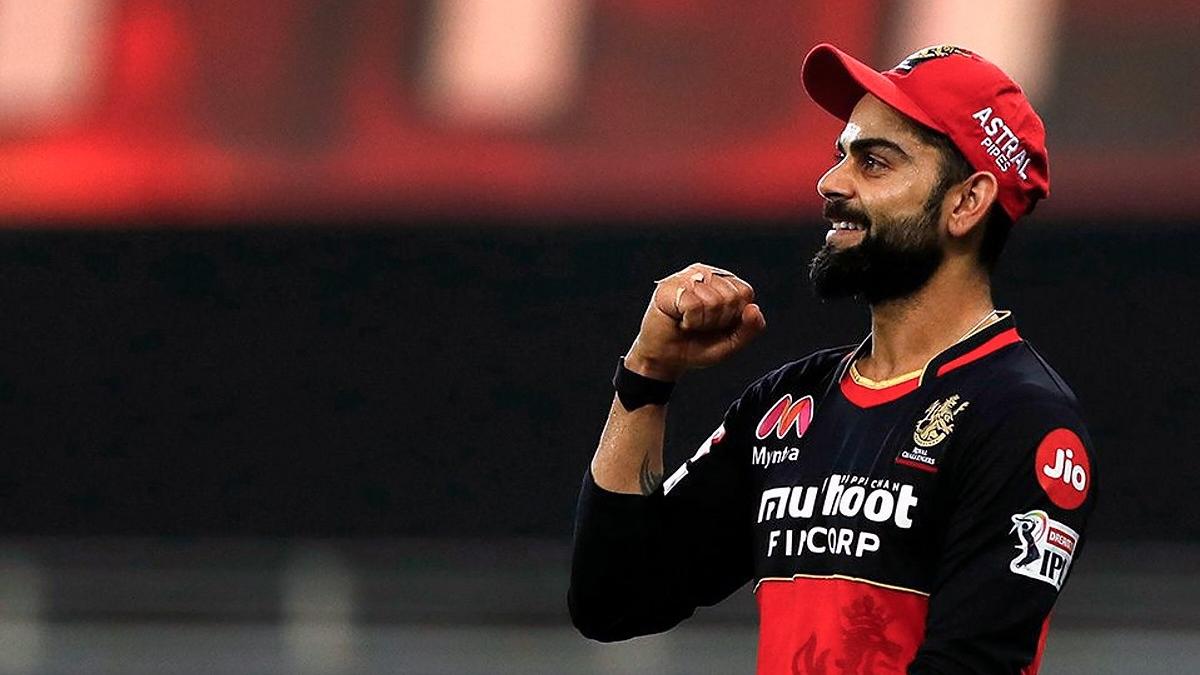 RCB vs RR IPL 2021 Match-16 Time: When will the match start?
The IPL match between Rajasthan Royals and Royal Challengers Bangalore will start at 7.30 pm on Thursday. A toss coin will be thrown for this at

RCB vs RR Live Telecast: Where can I watch the live broadcast?
Today’s IPL match between Rajasthan Royals and Royal Challengers Bangalore can be watched live on Star Sports Network. You can watch the match with Hindi commentary on Star Sports Hindi. This time the IPL will be commented on in 7 languages. You can also watch the match live on Disney + Hotstar and JioTV.

The teams are as follows –