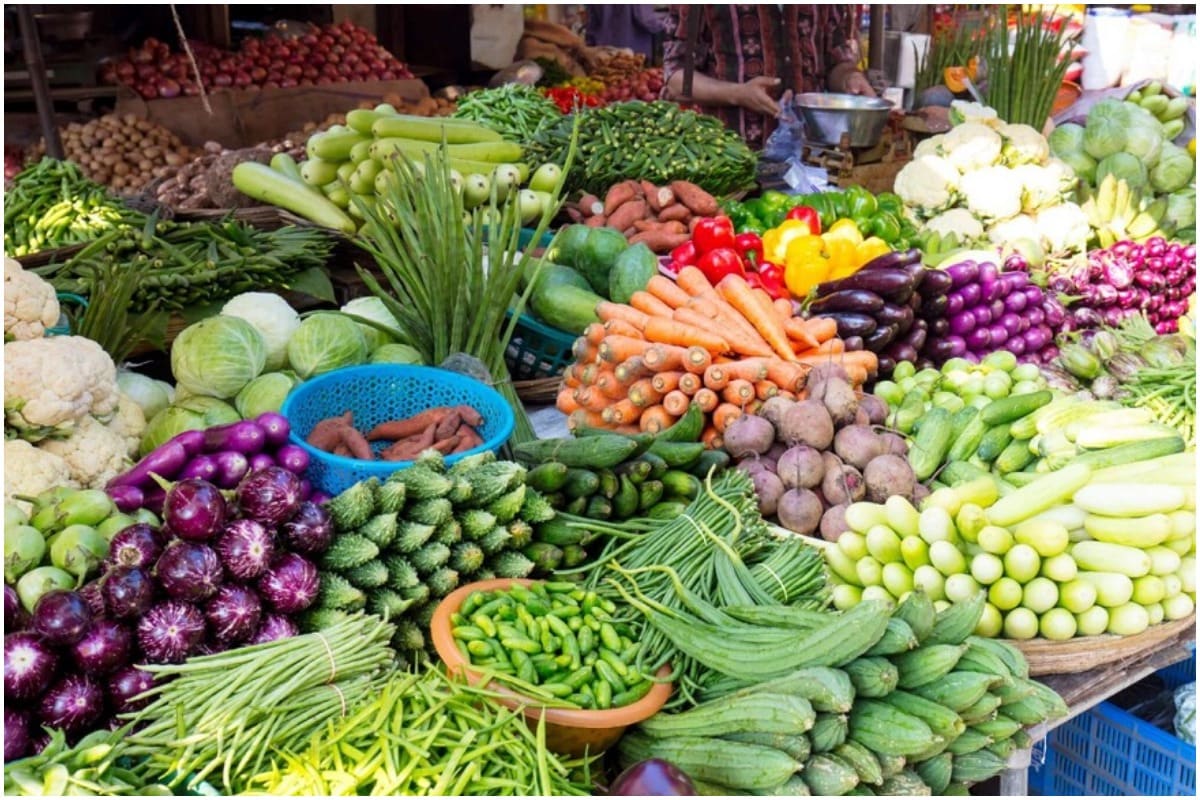 According to the Ministry of Statistics, retail inflation (CPI) is below 10 per cent in all the states in the country. In November 2020, the highest inflation rates were recorded in West Bengal and Andhra Pradesh. Food inflation eased to 9.43 per cent in November from 11 per cent in October.

Retail inflation is below 10 per cent in all the states

Also read- Big news for bank customers! How to pay by check will change, new rules will take effect from 1 JanuaryWholesale inflation remained stable at 9 per cent in November

Even after declining in November, retail inflation is higher than the RBI’s target. The RBI has set an inflation target of 4 per cent. It can be improved by at least 2 percent. Explain that in the last review meeting on RBI’s monetary policy, there was no change in the policy rate due to high inflation. At the same time, November 2020 recorded the highest inflation rate for 9 months. Wholesale inflation rose to 1.55 per cent in November from a year earlier. There has been a significant increase in the prices of manufactured products during this period.