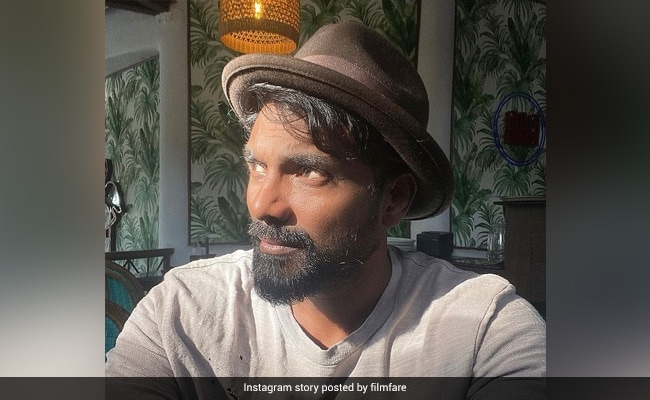 Earlier, renowned director and choreographer Remo D’Souza suffered a heart attack, which led to his hospitalization. However, his condition improved after a few days and he was released from the hospital. Remo D’Souza said in a recent interview with Mid-Day that the day his health deteriorated.

Sapna Chowdhury did an amazing dance with a dance on ‘Jevadi Song’, went viral

Remo D’Souza revealed: “It was just a regular day. I had my breakfast and went to the gym. My wife Liezel and my trainer are the same. The trainer at the gym was training Liezel, so I’m waiting for my turn. Meanwhile, I’m walking on the treadmill. I stretched on the foam roller and did something fast, then I was waiting for my turn, I got up as soon as my number came, but I went to the middle of my chest, there was a feeling of pain from time to time, but I thought it was mostly due to acidity, so I drank water. The pain was still there, so I told the trainer that today’s training was canceled. “

Remo D’Souza said it was a pain I had never experienced before. “When we got to the hospital, the doctors told us it was a big heart attack,” he said. Remo D’Souza continued in the interview: “I have been told that I have a 100 per cent blockage in my right artery. Normally the normal human heart rate is 55 per cent and when I am taken to the hospital it works only 25 per cent. People think I take steroids, which is not true at all. I believe in the natural body. “

I mean, Remo D’Souza has choreographed many great films, including film directing. He started his career in 1995. In 2000, he choreographed the film ‘Dil Pe Mat Le Yaar’. Remo D’Souza has directed films like ‘Flying Jute’, ‘Race 3’, ‘Shakti’, ‘ABCD’, ‘ABCD 2’ and ‘Street Dancer’. He has also appeared in a number of reality shows. Remo D’Souza is in the role of Chief Justice in the Dance Plus show.