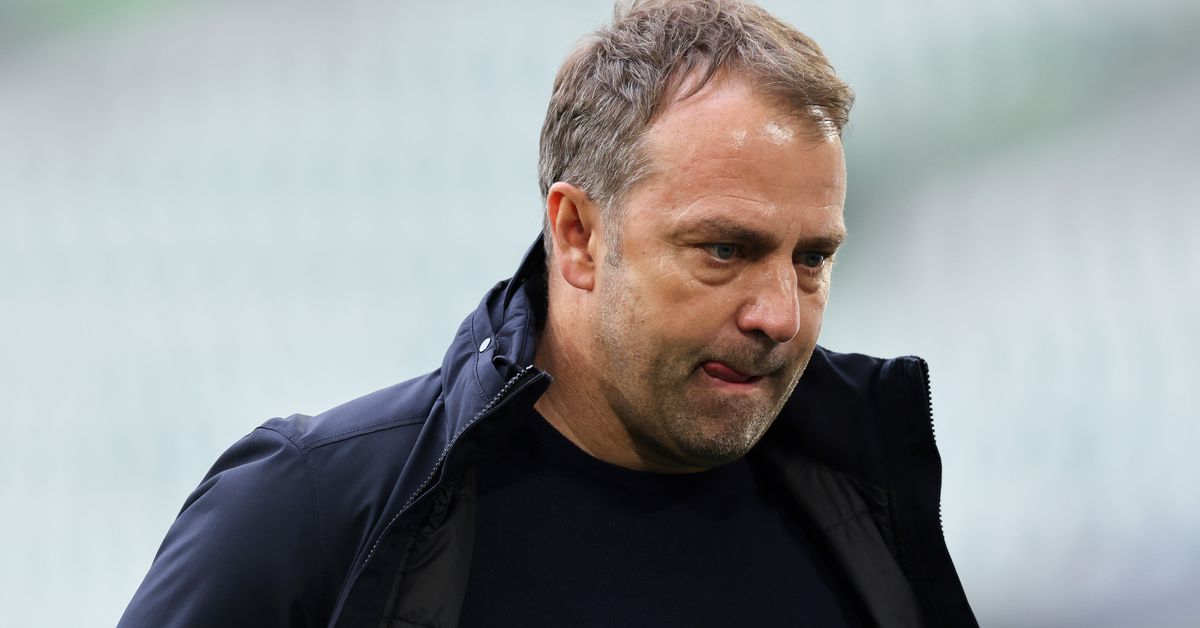 According to a report by Sport Bild, Juventus has already expressed interest in Bayern Munich manager Hansi Flick.

The fact that Andrea Pirlo did not make his mark as the team’s manager, the former European Super League club would be eager to bring Flick to take over the team. However, Flick would also have some Premier League contenders:

According to information from SPORT BILD, it is said that Juventus Torino has already expressed interest in the triple coach of Bayern. Italian legend Andrea Pirlo (41 years old) currently coaches the Ronaldo club, which is currently only the fourth in Serie A. After big investments, they will finally want international titles in Torino – Flick would be a candidate for this project! But Premier League clubs should also be very interested in Flick.

No matter where Flick’s path ultimately leads – one can relax and wait for developments. With an estimated annual salary of eight million euros, it is possible to get in touch each year without the release of Bayern.

It has been widely assumed that Flick is focusing strictly on taking over Joachim Löw in Germany, so this report seems to have come out of nowhere.