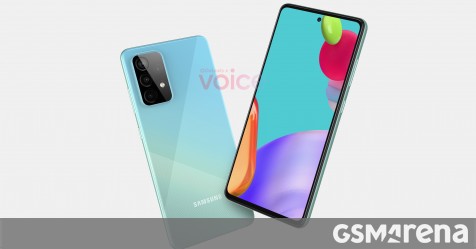 The name of the model SM-A526B with bearing Samsung Galaxy A52 5G was seen on Geekbench last month with a Snapdragon 750G SoC, 6 GB RAM and Android 11. Now the 4G version (SM-A525F) appeared in the reference database, which is powered by the Snapdragon 720G chipset, it runs Android 11 and has 8 GB of RAM on board.

The 4G model scored higher than its 5G counterpart in both single and multi-core tests, but these are probably pre-production devices and you can expect performance differences at retail units. .

It is currently unclear whether there will be other differences between the 4G and 5G versions of the Galaxy A52 besides the chipset and the amount of RAM. And while we wait for an official word from Samsung about the A52, the A52 5G versions that leaked last week revealed what the phone will look like.

The A52 5G will pack a 6.5 “screen with a punch hole in the center for the selfie camera and a fingerprint reader underneath for unlocking without a password. In the back, you’ll get a quad camera setup housed in a rectangular LED island flash. 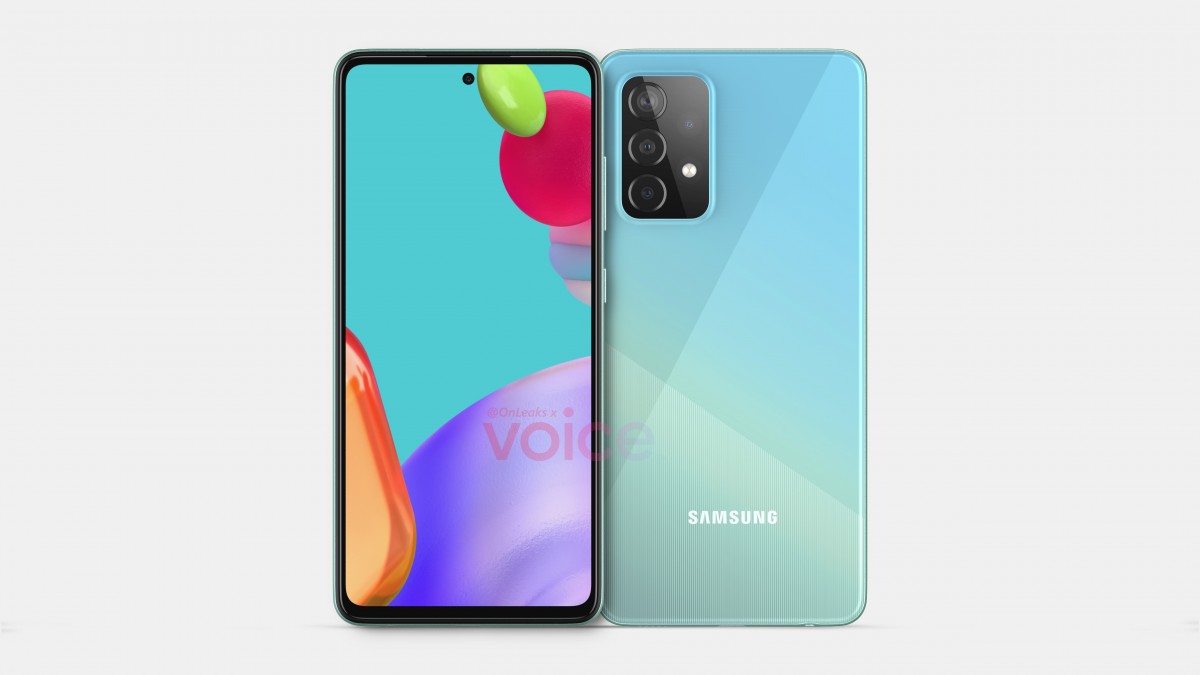 Galaxy A52 5G will come with a 3.5 mm headphone jack and will have a thickness of 10 mm (8.4 mm without the camera cotton). We don’t know how heavy the A52 5G will be, but the leak claimed that it will have a plastic back with a metal frame.