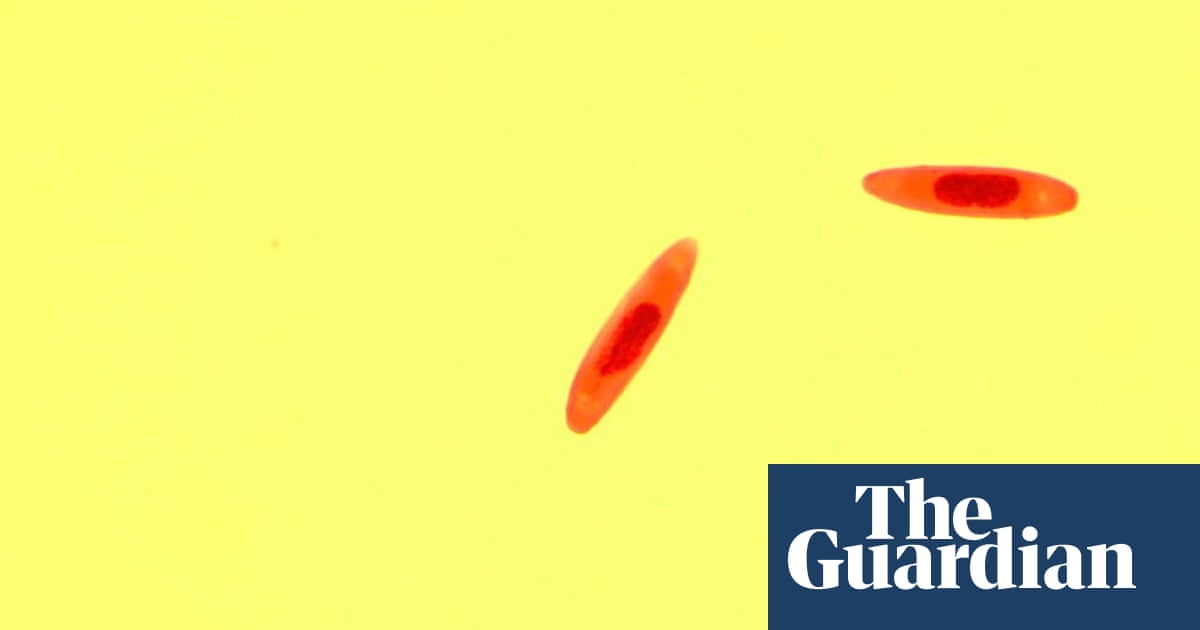 Two new species of fungi that infect flies and remove spores from a large hole in the insect’s abdomen “like little missiles” have been discovered in Denmark.

The new species, Strongwellsea tigrinae and Strongwellsea acerosa, are host specific and are based on two species of Danish flies – Coenosia tigrina and Coenosia testacea, according to researchers at the University of Copenhagen.

While most fungi grow once the host is dead, with strong seas, the host continues to live for days, carrying out normal activities and socializing with other flies while the fungus consumes its genitals, fat reserves, reproductive organs and, in finally, the muscles, constantly throwing thousands of spores at other individuals.

After a few days, the fly lies on its back, spasms for a few hours and then dies, according to research conducted by the University of Copenhagen and the Museum of Natural History in Denmark published in the Journal of Invertebrate Pathology.

The unusual tactic of keeping the host alive while releasing spores is called active host transmission (AHT). It is an effective way to gain access to other healthy people. Scientists believe that fungi could produce substances that “drug” their hosts (sometimes colloquially called “zombies”), which means they can stay fresh enough to live for a few days after infection – collapsing only after there is nothing in the abdomen but the fungus.

“We therefore suspect that these fungi can produce amphetamine-like substances, which maintain the energy levels of the fly to the end,” said lead researcher Jørgen Eilenberg of the Department of Plant and Environmental Sciences at the University of Copenhagen. Researchers also believe that fungi produce substances that keep microorganisms away from the fungal wound of the fly and keep it clean, but have not yet tested this.

“They work like small missiles,” Eilenberg said. “They’re almost torpedo-shaped and designed to go fast.” If they land on another fly, they stick to the cuticle and then head to the abdomen, where they begin to proliferate. Thousands of spores will be released from a single fly.

Parasites probably infect only a small percentage of individuals – between 3 and 5% in a healthy fly population. Because the host continues to behave normally, it is difficult to identify when it was infected, which is why AHT is relatively under-investigated. It was discovered in only two complete genera – strongwellsea and a similar fungal genus called massospora, which uses cicadas similarly.

Strongwellsea tigrinae was discovered by Eilenberg in 1993 in North Zealand, eastern Denmark. Strongwellsea acerosa was first seen in a residential area of ​​the great Copenhagen by one of his students, Dorthe Britt Tiwald, in 1998. Both have only now been officially declared new species. There are now a total of five known species of strong wells.

Dr. Matthew Kasson, an associate professor of forest pathology and mycology at the University of West Virginia who was not involved in the latest research, agrees that strongwellsea could produce the same “drug” compound as the massospore, which he researched . “It’s not clear how many species we have, but I think we just scratched the surface,” he says.

“The reason this discovery is important is that we cannot draw broad and comprehensive conclusions about manipulating the host and changing behavior based on a single gender. Having a second genus, such as strongwellsea, which induces the same behavioral response, is important in solving this larger puzzle of active host transmission … Collectively, this group of insect-destroying fungi may be the next frontier for drug discovery. “